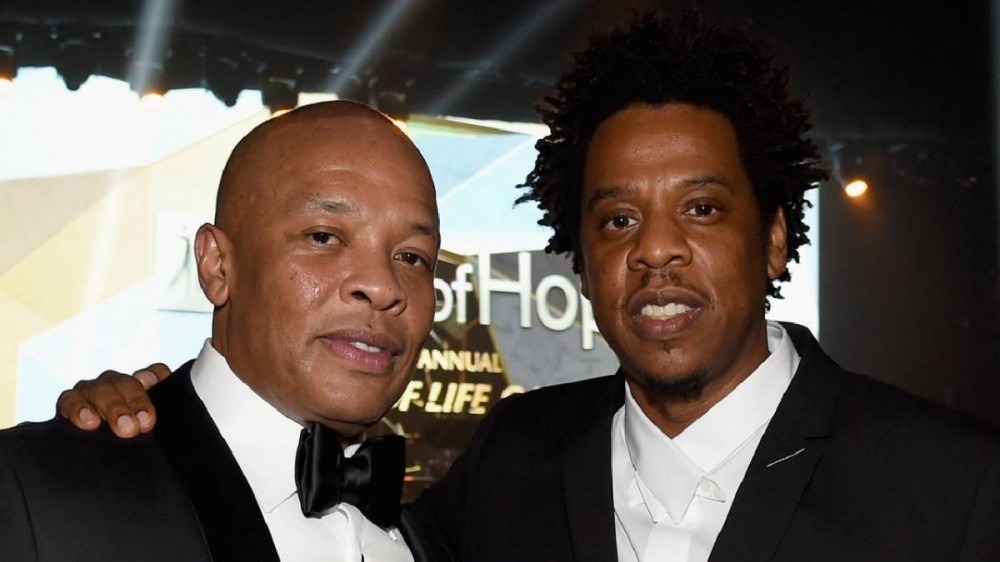 The Alchemist and former Roc-A-Fella Records A&R Kyambo “Hip Hop” Joshua appeared on a recent episode of the New Rory & Mal podcast, during which Joshua shared a little-known tidbit from his days working closely with JAY-Z.

As the conversation turned to how the streaming era has killed off skits and hidden/extended tracks on rap albums, Hip Hop revealed JAY-Z’s Vol. 3… Life and Times of S. Carter was inspired by Dr. Dre’s The Chronic – specifically, the way the album ended.

Hip Hop began by reminiscing over Dr. Dre’s “Bitches Ain’t Shit” appearing as an uncredited song at the end of The Chronic, prompting Rory to draw a comparison with JAY-Z’s Vol. 3, which closes with two hidden tracks.

“I remember with The Chronic, ‘Bitches Ain’t Shit’ was on the album and it wasn’t on the credits,” Hip Hop began. “I remember a n-gga playing it in school and I’m like, ‘I can hear it, but I can never find it!’ They were like, ‘Nah, you just gotta let the album play.’”

Rory chipped in, “When y’all put Vol. 3 out, I remember the next day in school everyone was like, ‘Yo, did you let that outro rock? There’s three more records!’”

Hip Hop then replied, “I did it strictly because of that, because of The Chronic.”

Released in 1999, Vol. 3… Life and Times of S. Carter ended with the 11-minute trifecta of “Hova Song (Outro),” “Jigga My N-gga” and “Girl’s Best Friend,” the latter two being uncredited on the tracklist. The European version featured the Oliver!-sampling “Anything” as the first track of the album’s closing run.

Hip Hop further explained how the process of issuing album credits at the time also had a hand in Vol. 3… Life and Times of S. Carter’s three-song outro.

“It was because of the credits, too,” he said. “Because with the timing of it, you had to send the credits out first, because they had to print it up. You had to stick to it, so if you had a song that you wanted to add, it wasn’t going to be in the credits … I guess that’s what they did as well.”

The JAY-Z-Dr. Dre-Vol. 3 connection doesn’t end there, of course; the Aftermath producer appeared on the album thanks to his cameo on “Watch Me.” And shortly before Vol. 3’s release in December ‘99, Dre famously enlisted Jay to write both his and Snoop’s rhymes on his 2001 comeback smash “Still D.R.E.”

“On that reference track, I’m doing Dre and Snoop’s vocals,” Hov recalled on LeBron James‘s HBO series The Shop earlier this year. “Obviously, the music they were making with The Chronic and all that … in order for me to really nail the essence of Dre and Snoop had to be like a studied reverence of what they were doing. Even to put myself in their shoes. Cause think about that record. That record comes after Dre leaves Death Row, ‘How? My last album was The Chronic.’”

Bringing things back up to present day, Dr. Dre is set to perform at the Super Bowl LVI halftime show in February 2022 alongside fellow all-stars Eminem, Kendrick Lamar, Snoop Dogg and Mary J. Blige. “This will introduce the next saga of my career,” he announced on Instagram on Thursday (September 30). “Bigger and Better than Ever!!!”