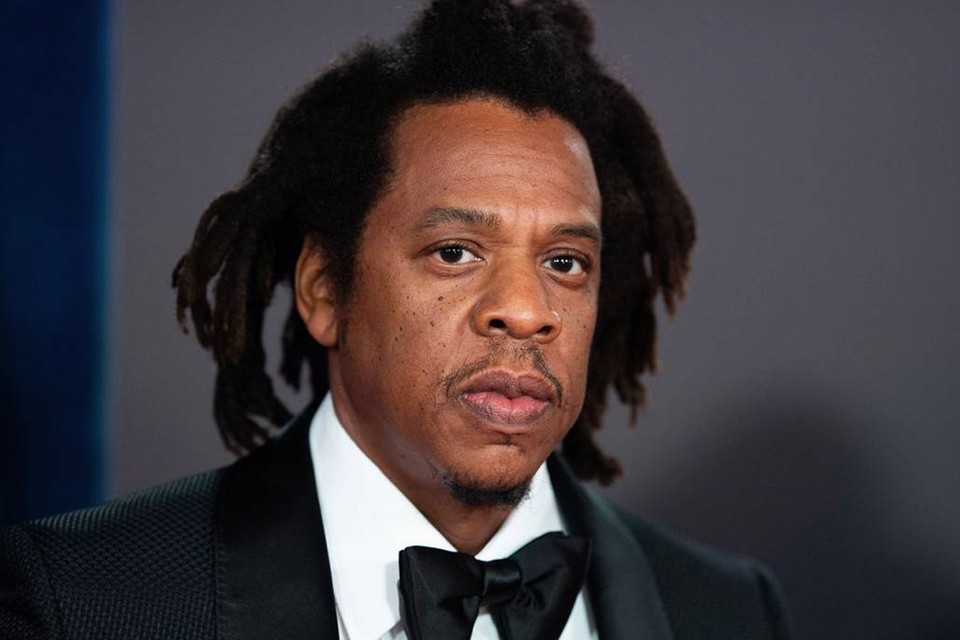 One year later, the Department of Justice arrested Roger Golubski, the police officer at the center of the controversy, who had been charged with sexually assaulting victims and may get a life sentence if found guilty.

According to the Department of Justice, Roger Golubski, a former detective with the Kansas City Police Department, is accused of violating federal civil rights laws by sexually assaulting two victims while acting in accordance with the law. A federal grand jury in Topeka, Kansas, produced a six-count indictment, which was unsealed today.

In the original lawsuit, Team ROC noted, “Roger Golubski framed an innocent Black man for homicide that he didn’t commit when his mother refused to engage in further, non-consensual sex acts with him.”

Last year, Team ROC issued an op-ed letter in the Washington Post that called for the Department of Justice to investigate and wrote that “racism and corruption have led to one of the worst examples of abuse of power in U.S. history” and describes how “the abuse appears to be widespread and systematic.”

“We continue to stand in solidarity alongside the people of Kansas City, Kansas who have been patiently for justice and accountability,” said Team ROC Managing Director Dania Diaz. “The arrest of Roger Golubski is a significant step toward creating a safer community and we applaud the Department of Justice for their commitment, diligence and thorough work on this investigation.”

You can read more from the DOJ here.