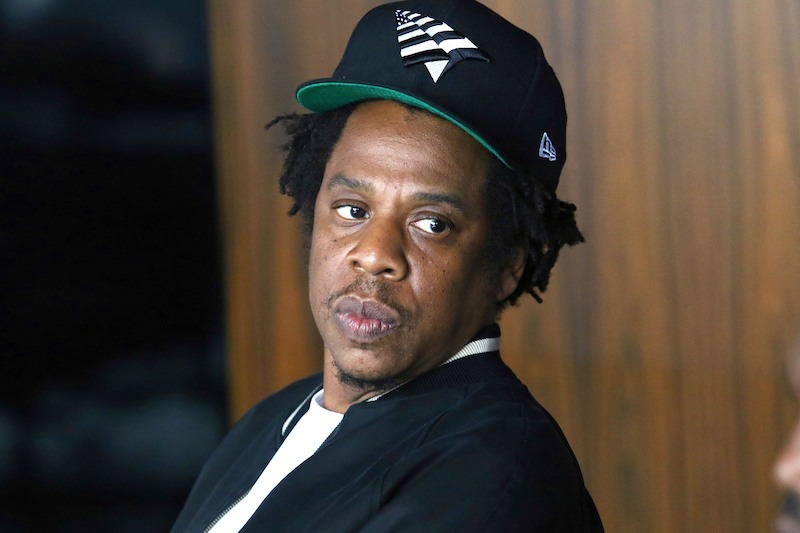 Last month, Team ROC filed a lawsuit against the police department in Kansas City, Kansas. The group is seeking to obtain complaints of alleged misconduct against officers. According to the case, the department has refused to produce documents relating to department members’ internal investigations of wrongdoing.

The lawsuit named former police chief Terry Ziegler and his former partner, Roger Golubski, as perpetrators of alleged misconduct and abiding by the “blue code of silence.”

“The KCKPD is entrusted by the public to help maintain peace in the community. Yet, for years, it appears that officers have abused their power and engaged in wrongdoing,” the lawsuit stated. “To the extent that the KCKPD did not take any steps to remediate these issues, the public should have a right to know so they can organize and take appropriate steps to effect change.”

“Allowing the public to obtain information about the scope and scale of the misconduct within the KCKPD will help ensure that the KCKPD is subject to scrutiny and oversight by the community that it is supposed to protect and defend,” the lawsuit stated.

In the full-page letter, Team ROC writes, “racism and corruption have led to one of the worst examples of abuse of power in U.S. history” and describes how “the abuse appears to be widespread and systematic.”

You can see the full-page ad here.