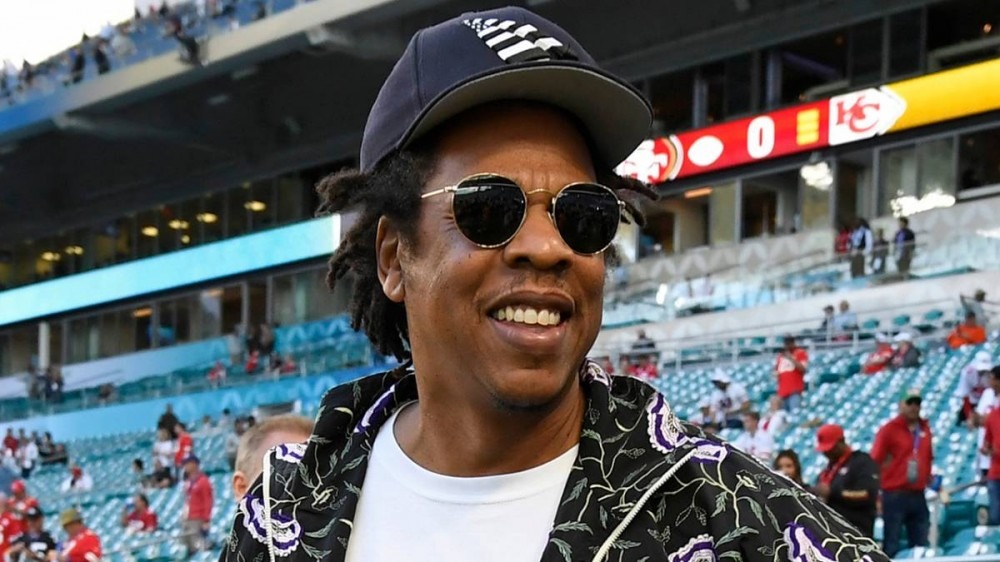 JAY-Z’s Roc Nation continues to shuffle its executives into new positions. The Roc promoted Brett Yormark into the Chief Operating Officer role earlier this week, according to MusicBusinessWorldwide.

In the upgraded role, Yormark is set to “provide leadership and strategic vision across Roc Nation verticals, while continuing to develop and execute long-term organizational objectives to support the company’s growth.”

News from the agency world: Brett Yormark was promoted to COO of Roc Nation, CEO Desiree Perez (no relation) announced today. Yormark, who joined the firm in 2019, was co-CEO of Roc Nation Unified and President of Business Operations & Strategy. He will still lead that division. pic.twitter.com/2U0zlQc39Q

While holding down the COO position, Yormark will still serve as a leader on the Roc Nation Unified division alongside his brother Michael Yormark, which handles finding global licensing and unique branding opportunities for the company.

“I am thrilled that JAY-Z, Desiree and the Roc Nation board have given me this opportunity and look forward to growing the company under their vision,” he added.

“Roc Nation is one of today’s most culturally rich, diverse and innovative companies. After the past two years working at Roc Nation, I have seen first hand that with determination and an entrepreneurial spirit, anything is possible.”

Brett joined Roc Nation initially in 2019 after serving as the CEO of Brooklyn Sports & Entertainment for 15 years, which collaborated with Roc Nation on numerous occasions through the Brooklyn Nets and other ventures.

On the music side, JAY-Z’s Roc Nation made another addition to their star-studded roster in December with Charlotte native rapper/producer Reuben Vincent. The 9th Wonder protégé had dreams of signing to Hov since he was just a kid.