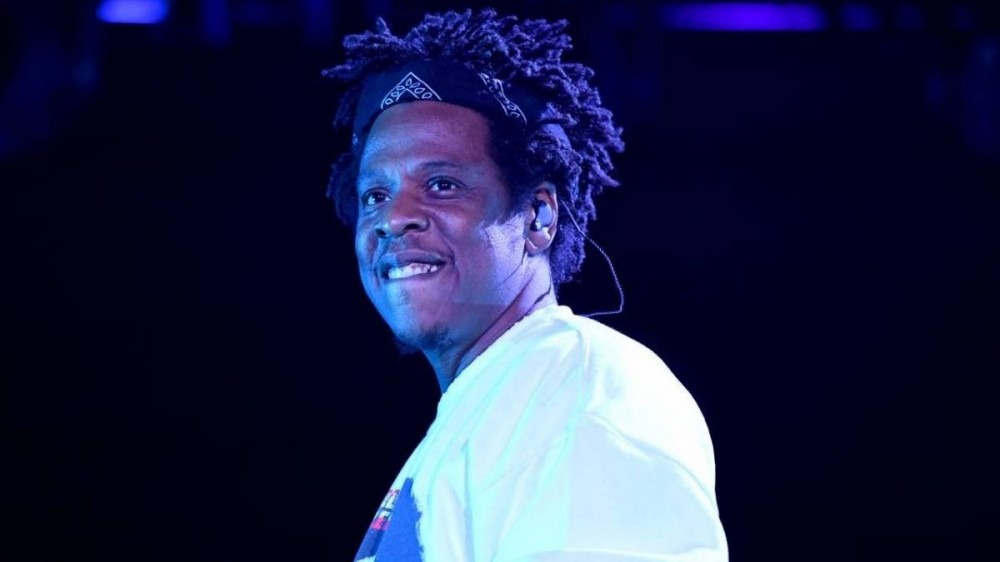 JAY-Z has provided Hip Hop fans with so many memorable lyrics over the years. People have used his lyrics everywhere, from tweets to captions on Instagram posts to even memes. There is one place that JAY-Z’s music hasn’t graced yet, and fans who’ve been looking to use a few of his bars in their Instagram Story can rejoice.

On Sunday (September 12), RapRadar Podcast and Complex Brackets host Brian “B. Dot” Miller revealed fans can finally use JAY-Z’s songs as a backdrop to their Instagram Stories — and it’s all thanks to Hip Hop radio royalty Angie Martinez. For some reason, only a handful of songs were available to use, but now there’s a wider selection.

“Fyi: we can use jigga’s music on instagram stories now,” Miller tweeted. “Thank @angiemartinez for that!”

Angie Martinez saw the tweet and replied, “Haaa! not really sure how u knew that but… yeah, too many great ig stories to be had. you’re all welcome.”

fyi: we can use jigga’s music on instagram stories now. thank @angiemartinez for that!

haaa! not really sure how u knew that but…. yeah, too many great ig stories to be had. you’re all welcome. 😉🙌 https://t.co/3bZ9BEnPwz

JAY-Zs presence on social media has been close to nonexistent over the years. He’s become good friends with Twitter CEO Jack Dorsey and he has an account on the popular app, but he barely uses it. In April, he gave his thoughts on cancel culture, which led to him inadvertently explaining why he’s not active on social media.

“You can’t give someone a microphone for 24 hours a day and [have them] not think they have to use it!” he said. “These kids, it’s unbelievable. Imagine having a microphone and you’re asked about social justice questions at 18 years old? It’s like, ‘What? I’m meant to know the answer, and if I don’t answer the correct way, if I don’t say everything right, even if my intentions are right, and I don’t say the same right thing, it’s going to be everywhere.”

I said from the beginning that TIDAL was about more than just streaming music, and six years later, it has remained a platform that supports artists at every point in their careers. Artists deserve better tools to assist them in their creative journey.