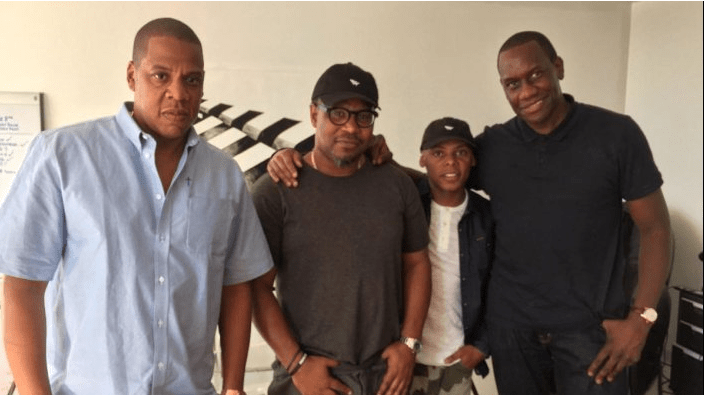 A report from the Daily News has confirmed that Briant “Bee-High” Biggs, Jay-Z’s cousin, has a lawsuit filed against him for allegedly scamming an investor in Roc Nation’s Unanimous Games.

Blueprint Capital Holdings sued Biggs for fraud and breach of contract, accusing him of not paying back the money they invested into Unanimous Games. The company’s president, Ryan Collision, alleges he invested $250,000 in March 2018 and was told Meek Mill, Yo Gotti, and Jay Park would be a part of the Roc Nation video game subsidiary. Collision claimed he was told he would be paid back plus interest by March 2021, but it never happened.

Biggs also told Blueprint that a $5 million investment in July would be coming to pay the company back. The court filing also claims Unanimous did not respond to requests for financial information on the company, but when they eventually did, it showed Biggs paid himself thousands in 2019 and 2020.

“Notably, Unanimous Games did not provide any tax returns, income statements, general ledgers, profit and loss statements, or any documents relating to the alleged $5,000,000.00 investment,” the suit read.