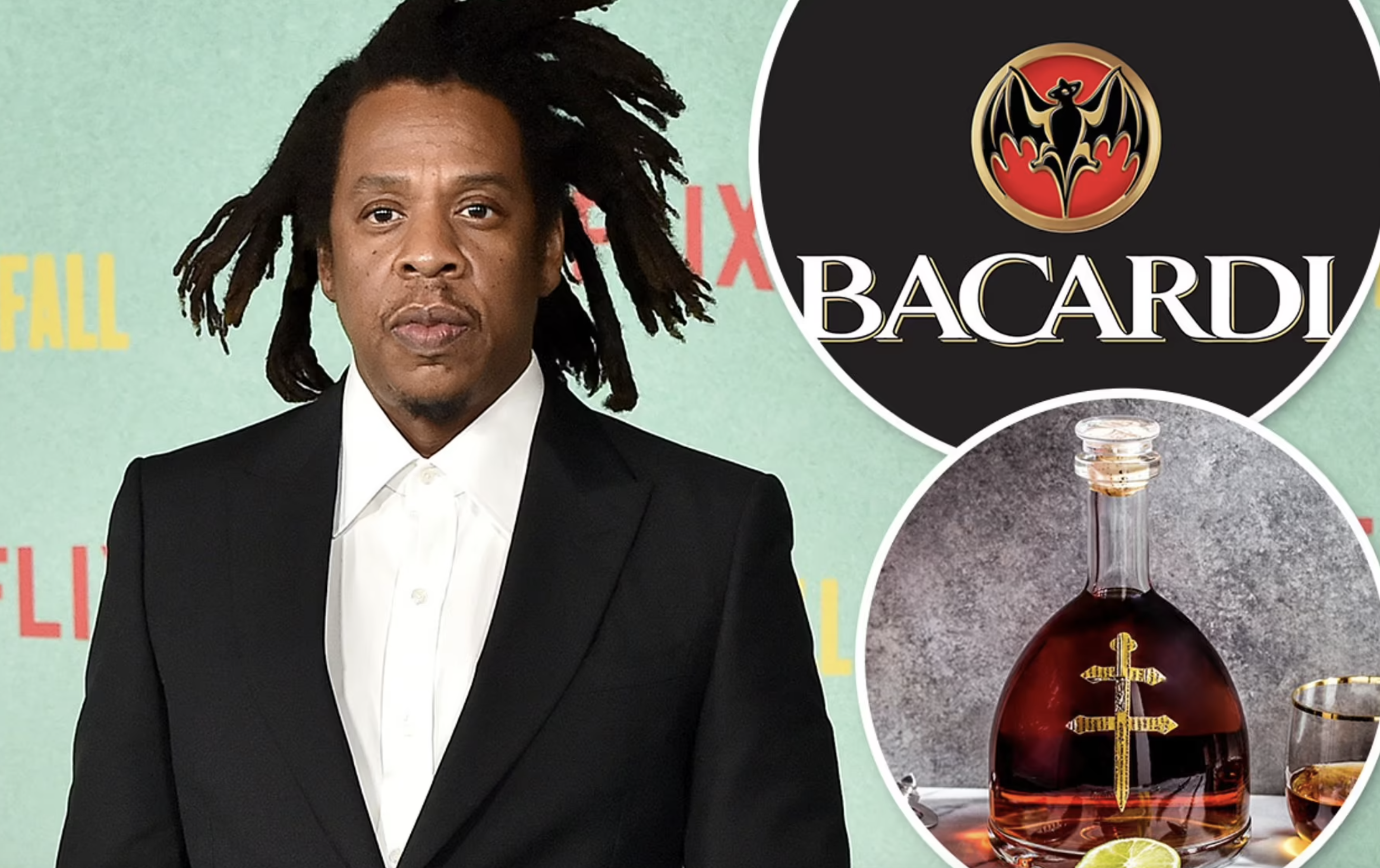 Jay-Z’s lawsuit with Bacardi has reached level. According to reports, over $2 billion may be in dispute in Hov’s Bacardi court case in connection with their D’Usse business relationship. Sources noted that Daniel Schimmel, an arbitrator in the Jay-Z case, cited the $2 billion figure as part of his work history on his law firm’s site.

“Chair of an ICDR Tribunal with a seat in New York in an arbitration between members of a Delaware limited liability company. The amount in dispute exceeds US$2 billion.” In court docs obtained by Complex, Schimmel is listed as one of the original potential arbitrators in Jay’s 2018 litigation against Iconix Brand Group Inc.

Last month, Hov’s alcohol company, SC Liquor is questioning its partners at Bacardi regarding their financial relationship. Court documents also show that Hov’s company wanted to “monitor the conduct of [Bacardi’s] business to protect SC’s rights as” a partner. But as a rebuttal, the major spirits company slammed the Roc Nation founder for allegedly backing out on his end of the deal.

According to TMZ, Bacardi’s subsidiary, Empire Investments, responded to Jay’s lawsuit, claiming that both parties actually had a “handshake deal” last December in which Empire agreed to buy Jay’s 50 percent stake in the cognac line. However, the liquor company says Hov “abruptly reneged on its agreement and doubled its demanded valuation.”