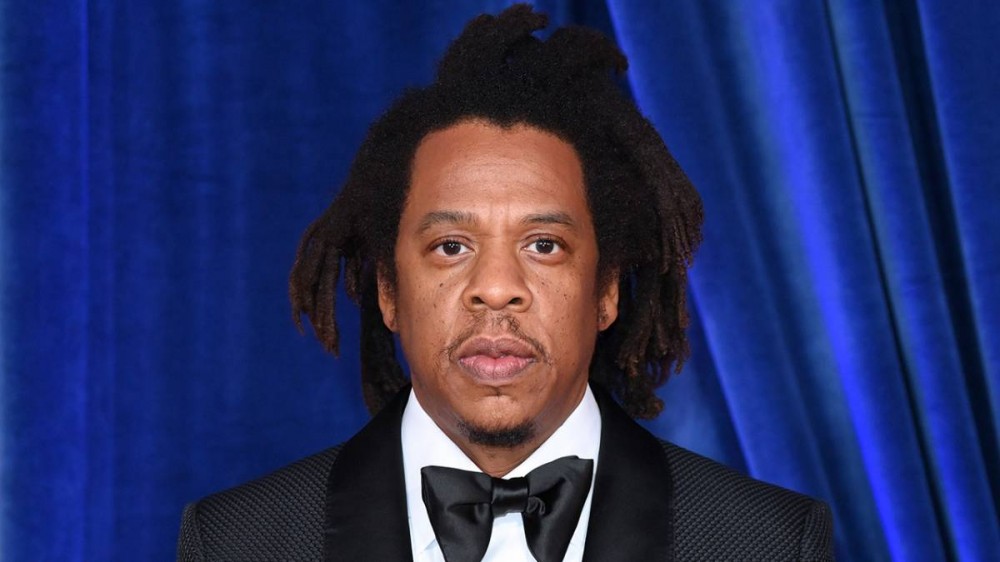 A&E Networks announced on Thursday (February 24) that they had greenlit an upcoming four-part docu-series titled Exposing Parchman. The series will follow JAY-Z, Yo Gotti and Roc Nation’s philanthropic branch Team Roc after they spearheaded a civil rights lawsuit alongside the 29 inmates of Mississippi’s notorious Parchman Prison. The doc will follow the inmates and rappers as they undergo lengthy efforts to reform the corrupt Mississippi Department of Corrections.

The documentary comes after Parchman Prison made national headlines in December 2019 for its high death toll and rampant neglect of the inmate’s basic human needs. The series will follow the developing legal case and will delve further into Parchman’s longstanding history of corruption and abuse.

Desiree Perez, the CEO of Roc Nation, said in a statement that Team Roc, “launched a fight to put a stop to the literal death sentences imposed on inmates through the inhumane, violent, and torturous conditions created by Parchman prison officials. We are honored to develop this series with A&E, Good Caper and ITV to continue to make sure the atrocities and history of Parchman are top of mind on a national stage.”

“A&E has the privilege to partner with Roc Nation to tell the truly urgent story of Parchman Prison as we continue our commitment to impactful programming,” Elaine Frontain Bryant, Executive Vice President and Head of Programming for A&E, said in a statement. “The series is emblematic of larger issues within the U.S. criminal justice system, and we hope it spurs desperately needed awareness both at Parchman Prison, and nationwide.”

On behalf of Team Roc, Roc Nation attorney Alex Spiro filed their first suit against the Mississippi Department of Corrections in January of 2020, citing the recent deaths of multiple inmates as “a direct result of Mississippi’s utter disregard for the people it has incarcerated and their constitutional rights.”

The second suit, filed in February 2020, represented 152 inmates and demanded the “barbaric” conditions at Parchman be addressed immediately.

A release date for the docu-series has yet to be announced.