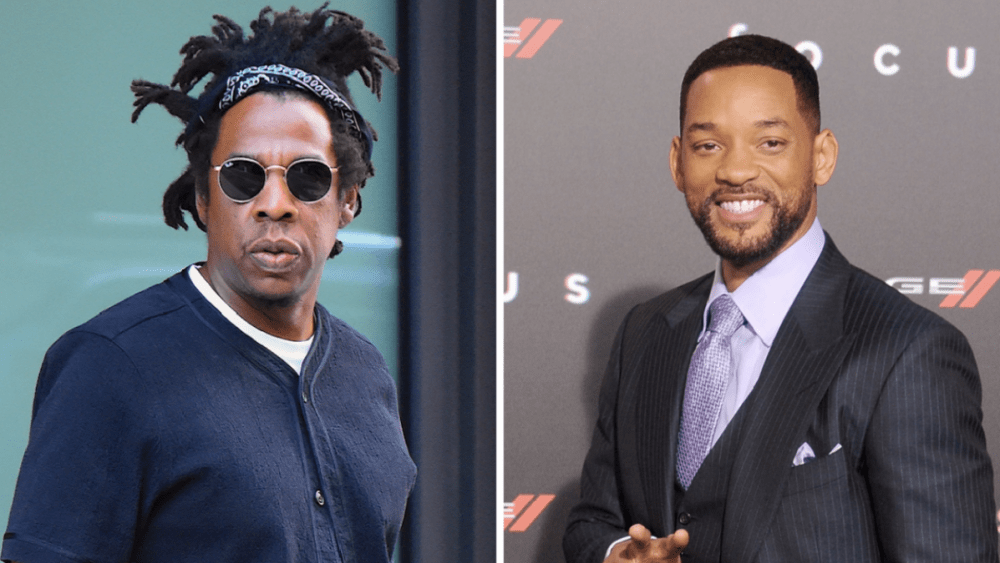 JAY-Z and Will Smith have teamed up on business ventures in the past and they have combined forces as investors on another endeavor. According to Bloomberg, the pair of entertainment moguls are investors in the startup Landis Technologies, which aims to help turn thousands of renters into homeowners.

JAY-Z’s Roc Nation and Smith’s Dreamers VC were part of a group of investors that helped Landis raise over $165 million. The influx of cash will go toward purchasing about 1,000 homes. The company will then rent the home to low-income families until they qualify for a mortgage.

Landis Technologies caters to would be homeowners who can’t afford to buy. The company purchases a house and rents it to the client until they can qualify for a mortage. The client can buy it back at a predetermined price up to two years after the initial acquisition.[1] pic.twitter.com/YcJKsOZgx3

“Financial inclusion is really important to us,” co-founder Cyril Berdugo said. “An aspect of Landis that we’re very proud to be a part of is wealth creation for low-income Americans. We make money when our client buys the house back. If we leave money on the table, that’s our problem.”

Landis Technologies hopes to turn 80 percent of their renting clients into homeowners after two years. They will look to coach clients on how to best save money, improve their credit scores and help them learn to manage their finances more efficiently.

“We make money when our client buys the house back,” Berdugo continued. “If we leave money on the table, that’s our problem.”

Landis is based in New York and also operates in 11 states such as Alabama, Kentucky and South Carolina.

Will Smith is gearing up for his latest film King Richard, where he stars as the father of tennis phenoms Serena and Venus Williams. The blockbuster hits theaters on November 19.