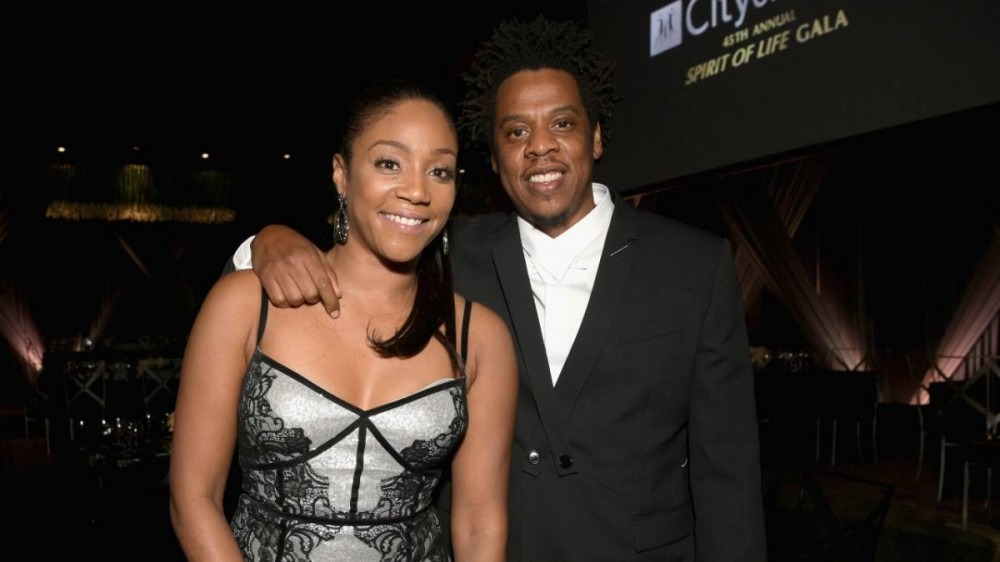 Going down virtually at 7 p.m. ET on Sunday (February 28), the suprise celebration will include the likes of JAY-Z, Common, Chuck D, Tiffany Haddish, Usher, Charlamagne Tha God, justice leaders, elected officials and more in what’s being called ‘The Gathering for Harry.’ The event will benefit the EGOT holder’s nonprofit organization The Gathering for Justice, which is dedicated to prison reform and ending child incarceration.

In a statement, President and CEO of The Gathering for Justice, Carmen Perez-Jordan, highlighted why they made sure to include Hov in the gathering.

“As our nation faces a critical time in our democracy and the fight to protect our freedom, much of the work of today’s movement for justice is inspired by the leadership and guidance of Mr. B, as we lovingly call him,” Perez-Jordan said. “JAY-Z has picked up that baton for this generation.”

A post shared by The Gathering For Justice (@gather4justice)

Jay will also be presented with The Gatekeeper of Truth Award at the event “for his support to organizers on the frontlines during these political times and his inspiration to generations past & future.”

To buy tickets for The Gathering for Harry, head here.