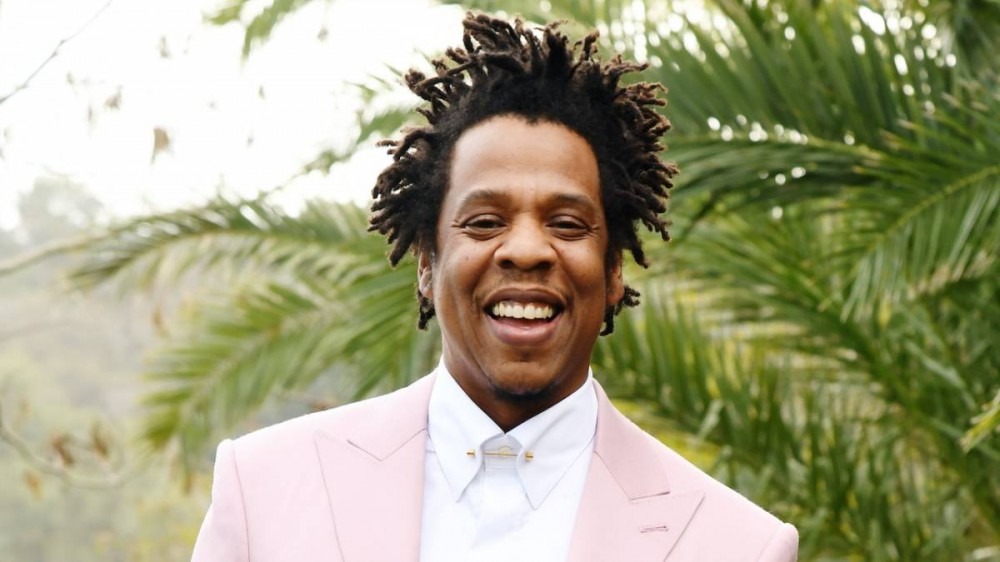 Cleveland, OH – JAY-Z has gotten the call to the Rock Hall in his first year of eligibility. On Wednesday (May 12), the Rock & Roll Hall of Fame revealed its decorated 2021 class and Hip Hop is well represented with Hov and LL COOL J being honored.

Artists become eligible 25 years after their first recording, with JAY-Z’s Reasonable Doubt being released in 1996. As for LL COOL J, who has been on the ballot for six years, he will be honored with the Musical Excellence Award. Other acts in the 2021 Performer Category include The Go-Go’s, Carole King, Tina Turner, Todd Rundgren and Foo Fighters.

Prior to Hov, the only solo rappers to make the cut in the performer category at the Rock and Roll Hall of Fame are posthumous inductions for both 2Pac (2017) and The Notorious B.I.G. (2020).

“This diverse class of talented inductees reflects Hall’s ongoing commitment to honor artists whose music created the sound of youth culture,” Rock & Roll Hall of Fame Foundation chairman John Sykes said in a press release. “It will make for an unforgettable live celebration of music in October at this year’s Induction Ceremony in Cleveland.”

The induction ceremony is set to be broadcasted on HBO Max in Cleveland, Ohio at the Rocket Mortgage FieldHouse on October 30.

“You can do anything you put your mind to,” LL COOL J celebrated after breaking through in his sixth nomination. “Thank you.”

Billy Preston and Randy Rhoads will also be honored in the Musical Excellence category alongside the Radio rapper, while Kraftwerk, Charley Patton and Gil Scott-Heron earned the Early Influence Award.

Sykes continued, “I think we’re going to see this fall as the very beginnings of the reopening of live music in America. An event like the Rock and Roll of Fame induction ceremony will be a precursor of what we’re all looking forward to getting back to in 2022.”