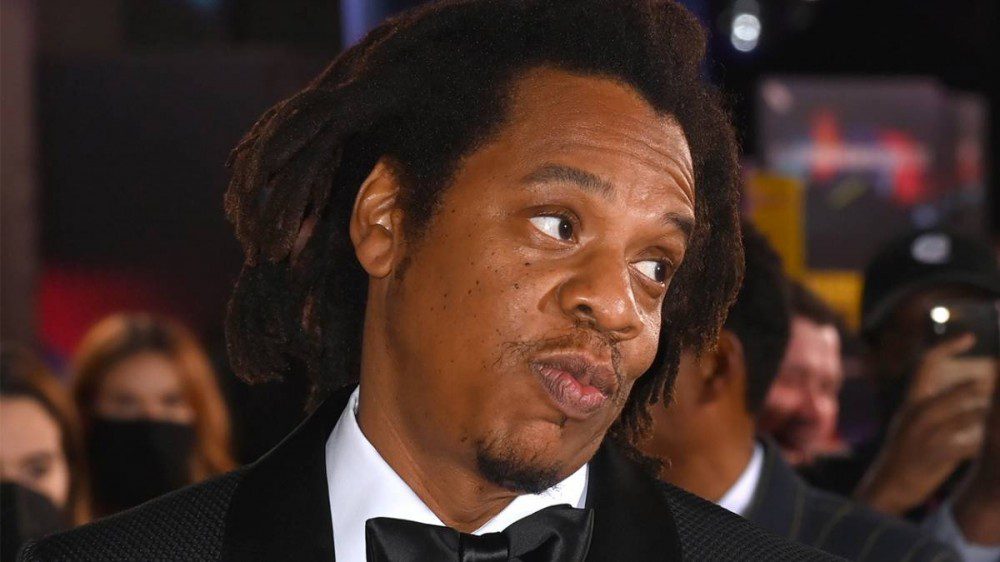 JAY-Z has filed a lawsuit against Bacardi, his partner in the cognac brand D’USSÉ, over concerns about financial transparency.

According to TMZ, Hov’s SC Liquor company has demanded Bacardi open up its books and reveal the “location of all warehouses storing D’USSÉ barrels, bottles and accessories.”

It’s unclear why Hov has filed the lawsuit against Bacardi, but there seems to be a lack of the trust between the two parties as SC Liquor is looking to “monitor the conduct of [Bacardi’s] business to protect SC’s rights.”

JAY-Z and Bacardi have been in business together since 2011 and share a 50/50 partnership in D’USSÉ. The Roc Nation boss famously drank the cognac out of a Grammy in 2013 after winning two awards.

D’USSÉ is worth well over $100 million and the brand even auctioned off a rare bottle autographed by JAY-Z that fetched over $50,000 last year.

Proceeds of the sale of Hov’s rare D’USSÉ bottle went to The Shawn Carter Foundation, benefitting young professionals and recent college graduates looking to launch their own businesses.

The Brooklyn mogul is a major player in the spirits industry as he also owns a 50-percent stake of the premium champagne brand, Armand de Brignac. He sold the other 50-percent share, which he previously owned, to LVMH Moët Hennessy Louis Vuitton last February, pocketing $300 million in the process.