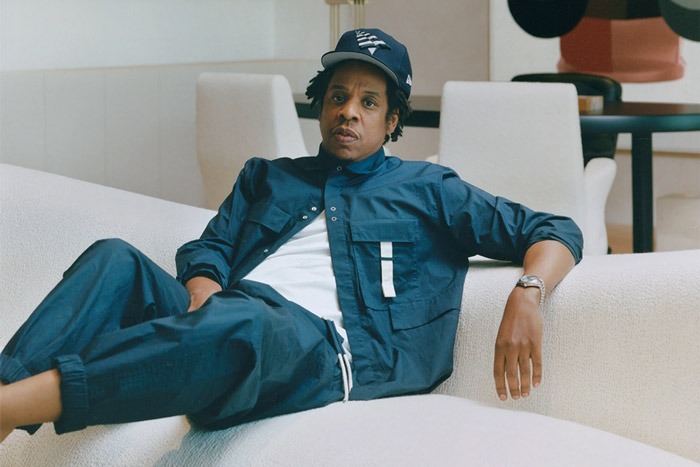 Ahead of Sunday’s Super Bowl, JAY-Z is breaking his silence on his controversial deal with the NFL.

In an interview for The New York Times, the Roc Nation boss spoke out on his decision to do business with the league following their treatment of Colin Kaepernick, who kneeled during the national anthem in 2016 as part of a social injustice protest. Last August, JAY-Z announced a music and social justice partnership with the NFL, which was received by some as a betrayal of the former San Francisco 49ers quarterback.

But JAY-Z is willing to take the criticism in order to use the NFL’s platform to spread the message of police brutality. “As long as real people are being hurt and marginalized and losing family members, then yes, I can take a couple rounds of negative press,” he said.

While he acknowledges that Kaepernick was mistreated, JAY-Z says it’s time to take real action. “No one is saying he hasn’t been done wrong,” he said. “He was done wrong. I would understand if it was three months ago. But it was three years ago and someone needs to say, ‘What do we do now — because people are still dying?’”

Roc Nation has not disclosed the financial terms of the deal, but money wasn’t the objective. “We didn’t say, ‘Let’s go make some money off the NFL,’” added Hov.

He also revealed that the NFL asked him to perform at the Super Bowl halftime show a few years ago and bring Rihanna and Kanye West along with him for their collaboration “Run This Town.”

“Of course I would have,” he said, “but I said, ‘No, you get me.’ That is not how you go about it, telling someone that they’re going to do the halftime show contingent on who they bring. I said forget it. It was a principle thing.”

After last year’s Super Bowl halftime with headliner Maroon 5, Robert Kraft, the owner of the New England Patriots and chairman of the NFL media committee, reached out to JAY-Z for help. “The problem with the NFL is you all think hip-hop is still a fad when hip-hop has been the dominant music form around the world for 20 years,” he told him.

Kraft was convinced and persuaded NFL commissioner Roger Goodell to meet with JAY, leading to a partnership between the NFL and Roc Nation, which includes influence over the league’s music events including the halftime show. This year’s Super Bowl LIV halftime show in Miami will star Jennifer Lopez and Shakira, a Roc Nation client.