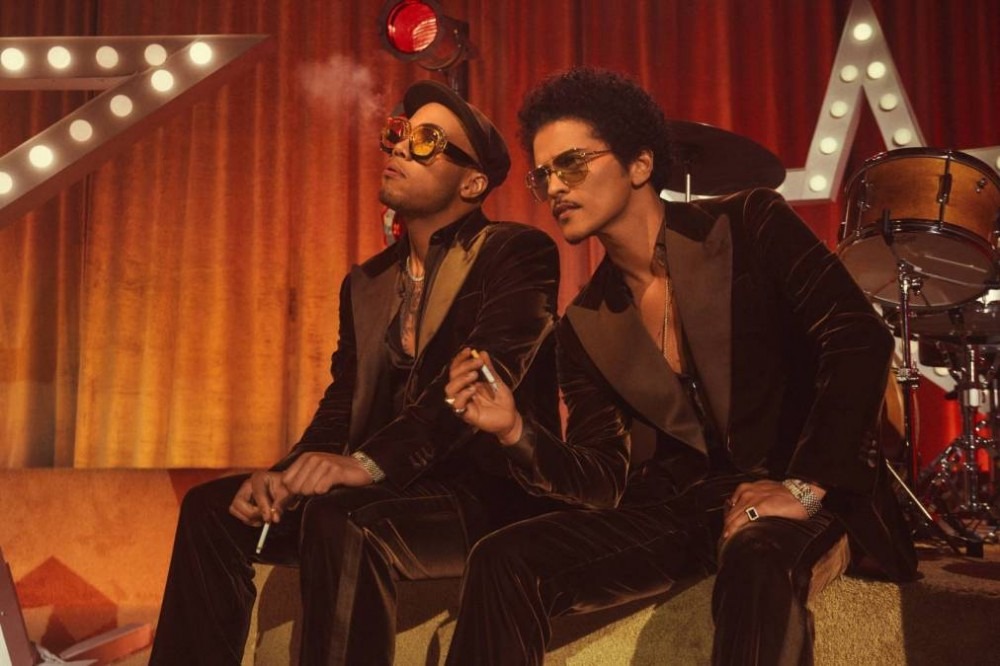 Hip Hop and R&B acts from all over the world will be well represented in the virtual ceremony for the fourth night of the 53rd annual NAACP Image Awards.

In an announcement on Friday (February 25), the NAACP revealed the next round of winners to be featured in the non-televised award categories for film and television, which include Roc Nation boss JAY-Z, Heaux Tales vocalist Jazmine Sullivan, Grammy Award-winning R&B duo Silk Sonic and numerous others.

The non-televised portion of the NAACP Image awards, which runs through February 25, is hosted by former Wild N’ Out cast member and comedian Affion Crocket and is available for streaming on YouTube.

Check out the full list of artists in their awarded categories below.

Jazmine Sullivan – “Pick Up Your Feelings”

Additionally, Tamela Mann won the category for Outstanding Gospel/Christian Song and Kenny Garett was awarded the crown for the Outstanding Jazz Album category as well.

Notable snubs include the absence of Back of My Mind songstress H.E.R., who led the way with six total Image Awards nominations last month. Artists such as Drake, J. Cole, Lil Nas X, Chris Brown and Megan Thee Stallion also appear to have just missed the bus, also.

The televised broadcast of the 53rd NAACP Image Awards, hosted by seven-time NAACP Image Awards-winner and Black-ish actor Anthony Anderson, will air on February 26 at 8PM on BET. The featured performance of the event will be handled by none other than Super Bowl LVI queen and nine-time Grammy Award-winning singer Mary J. Blige.