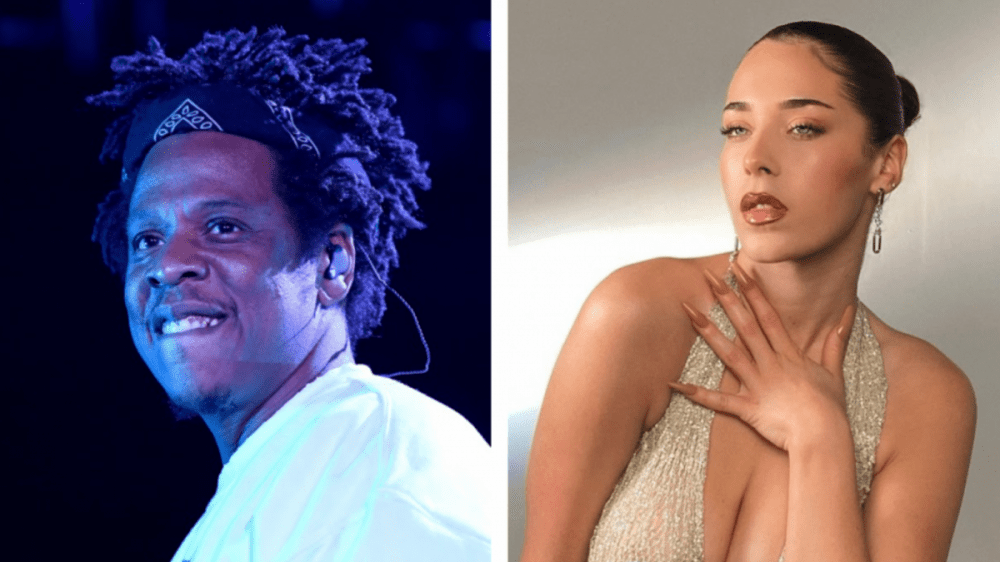 JAY-Z’s Roc Nation label just got a boost in the R&B department with the signing of 21-year-old singer Maeta, according to Variety. The rising Indianapolis-raised, Los Angeles-based artist will kick off the next chapter of her career with the release of her Habits EP on April 30.

“I can’t believe I’m officially part of the Roc Nation family!” Maeta said in a statement. “I am so thankful to Omar, Shari, and the rest of the team for embracing me and believing in my dream.”

This isn’t the first time Maeta has crossed paths with JAY-Z’s company. In October 2020, she appeared on the compilation REPRISE: A Roc Nation Album to benefit social justice efforts across America, collaborating with Grammy-nominated rapper D Smoke and Arin Ray on a song called “Common Sense.”

“Maeta has one of those rare natural voices that will stop you in your tracks,” said Roc Nation co-president Omar Grant. “When I heard her sing live for the first time, she already had the poise, presence, and instincts of a much more established artist. I’m so glad she is beginning her career at Roc Nation.”

Maeta has the same manager as H.E.R., Jeff Robinson, and has already worked with Compton rapper Buddy, Kaytranada and James Fauntleroy. She got her start posting songs on SoundCloud and Instagram as a teenager and dropped her debut EP Do Not Disturb in November 2019, before moving to the West Coast earlier this year.

Another Roc Nation co-president Shari Bryant added, “We are so happy that Maeta decided to join the Roc Nation family and allow us to help guide her career. We can’t wait for the world to hear her music and be mesmerized by her gorgeous voice like we continue to be.”

The upcoming EP will include her new single “Toxic,” which is a collaboration with rapper BEAM with production from Skrillex — watch the video below.