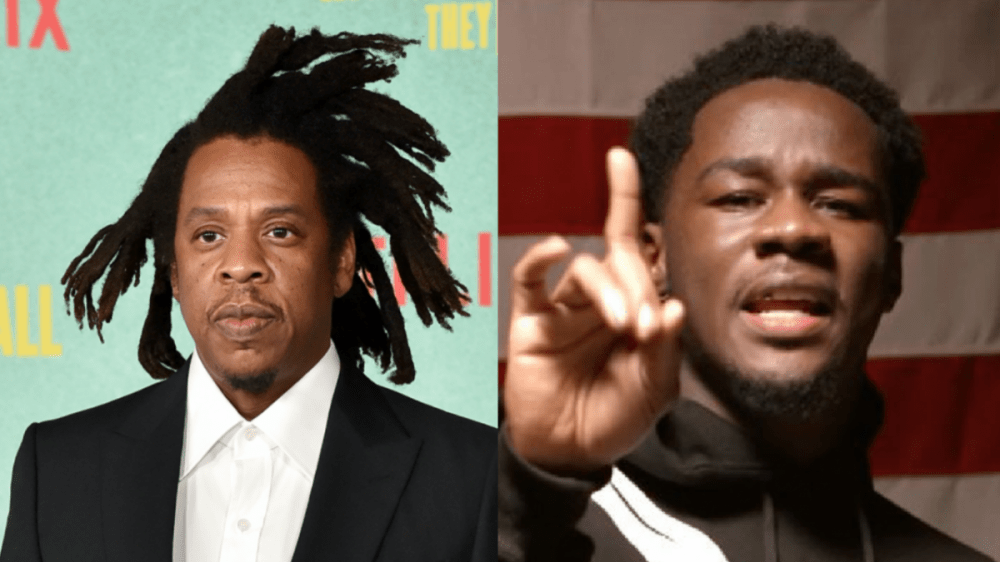 JAY-Z is expanding his Roc Nation roster with the addition of Charlotte, North Carolina rapper/producer Reuben Vincent. The label confirmed the signing on Saturday (December 18) via an announcement video on Instagram, in which the 9th Wonder protégé talks about his dream of signing to Jay from a young age.

“Man, it’s so crazy like, I remember being a kid like 5 or 10 years old watching Fade to Black on TV seeing Hov sell out Madison Square Garden,” Vincent says in the clip. “And then man, I remember getting on the bus and my friends asked me, ‘If you could ever sign a deal somebody, who would it be?’ And my first answer was Roc Nation.”

He adds, “To me, that was just a dream. But one thing I didn’t know back then, was that some dreams stay dreams and some dreams come true. Welcome to JamRoc.”

Taking to Twitter following his new deal, the 20-year-old wrote, “Signing to Roc Nation is a dream come true…I’m honestly still soaking it all in. 4ever grateful and thankful. Now it’s time to do what I said I set out to do in this game. Hov, you got you one.”

Signing to Roc Nation is a dream come true…I’m honestly still soaking it all in. 4ever grateful and thankful. Now it’s time to do what I said I set out to do in this game. Hov, you got you one. 🤞🏾

During a 2020 interview with DJBooth, Reuben Vincent explained how he linked up with 9th Wonder when he was just 13 years old.

“I connected with 9th in 2014, actually,” he said. “I met him on Twitter, which is the age we live in now. I put out a mixtape called IDOL.ESCENT under the name E$AU, which is my middle name. I recorded it in my room, in my closet. I remember somebody had tweeted [it to] 9th.

“A week before that, I tried to email 9th. That just shows you: God’s timing is always impeccable. I went to school that Monday and after school, on Twitter, someone was like, ‘I don’t know this kid from a can of paint, but he’s 13, and he has talent.’ 9th and Rapsody heard it and they were like, ‘Yo! DM us. We hear the talent.’”

He continued, “I would go to [his studio] in Raleigh. They were helping me develop and as I got older and started to go through life experiences, it helped me have more to talk about. [9th] was like, ‘You sound about ready. Your voice has developed.’ I ended up going back down, recording some stuff and he was ready to sign me.”