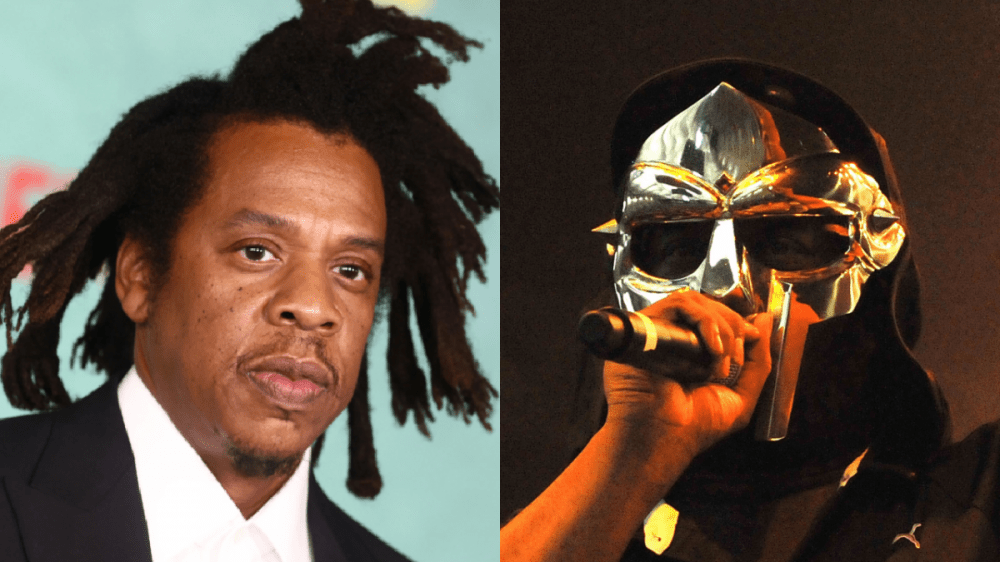 JAY-Z‘s musical output may have slowed in recent years, but he remains prolific on the playlist front. Since the launch of TIDAL in 2015, Hov has curated countless themed playlists — ranging from summer anthems and weed songs to his favorite Nas records — and is as confident in his playlist-making ability as he is on the mic.

“I’ve found so many songs, my playlist game is A++,” he boasted during a Twitter Spaces conference earlier this year. “I challenge anyone out there … I’m definitely in the top-tier of playlist creators.”

Celebrating the introduction of @blocks with a playlist curated by @sc. https://t.co/G0b7PvvgME

As announced on Wednesday, Square — the financial services company co-founded by now-former Twitter CEO Jack Dorsey — is changing its name to Block. Square purchased TIDAL in a $302 million deal in March and cited the acquisition of the streaming platform as a reason for its new name.

“The change to Block acknowledges the company’s growth,” Square said in a press release. “Since its start in 2009, the company has added Cash App, TIDAL and TBD54566975 as businesses, and the name change creates room for further growth. Block is an overarching ecosystem of many businesses united by their purpose of economic empowerment, and serves many people—individuals, artists, fans, developers, and sellers.”

Aside from adding to his already billion-dollar net worth, JAY-Z earned himself a spot on Square’s board of directors as part of TIDAL’s sale. “This partnership will be a game-changer for many,” he said at the time. “Jack is one of the greatest minds of our times, and our many discussions about TIDAL’s endless possibilities have made me even more inspired about its future.”

TIDAL recently introduced a change of their own by overhauling their artist payment model to benefit musicians while adding a free tier in the U.S., allowing users to enjoy their 80 million-plus song catalog with limited ads.