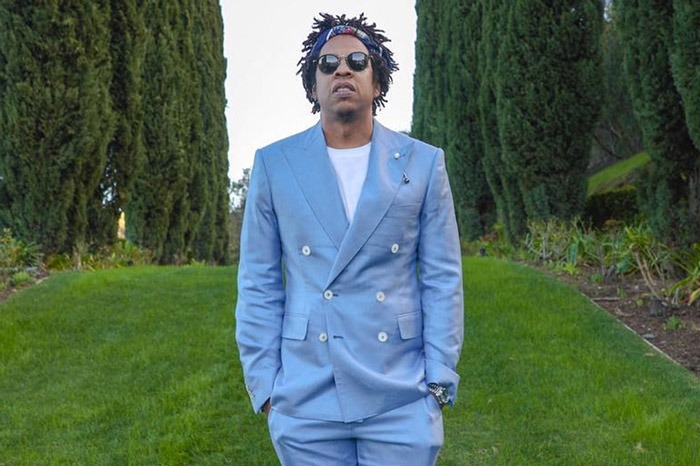 JAY-Z is sharing his soundtrack for the times.

As tensions and protests grow following the death of George Floyd, the rap icon is turning to music for healing. On Monday, he shared his “Songs for Survival 2” playlist via TIDAL consisting of 16 songs of hope, struggle, and love as America fights racism and police brutality.

His collection kicks off with Jay Electronica’s “Ghost of Soulja Slim” and includes classic protest songs including Nina Simone’s “Strange Fruit” and Marvin Gaye’s “What’s Going On.” He also pays homage to hip-hop’s revolutionaries with Public Enemy’s “Fight the Power” and 2Pac’s “Keep Ya Head Up,” as well as his own “Young, Black & Gifted Freestyle.”

He celebrates black power with James Brown’s “Say It Loud – I’m Black and I’m Proud” and Roberta Flack and Donny Hathaway’s “Be Real Black for Me,” closing with Gaye’s spiritual “God Is Love.”

In 2016, the Roc Nation mogul shared his initial “Songs for Survival” playlist following the killings of Alton Sterling and Philando Castile at the hands of police officers.

JAY is doing his part in the fight against injustice. On Sunday, he spoke with Minnesota Governor Tim Walz and called for the prosecution of the four police officers involved in Floyd’s murder. “I am more determined to fight for justice than any fight my would-be oppressors may have,” he wrote in his statement.