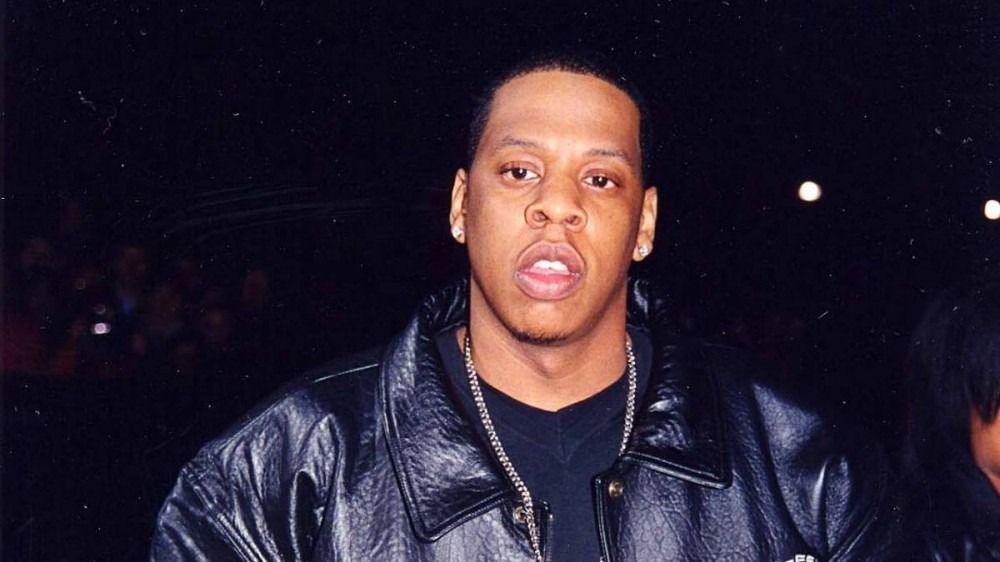 When JAY-Z makes an appearance on social media, Hip Hop fans pay attention. On Sunday (January 16), a discussion emerged on Twitter regarding Hov’s 1997 sophomore album, In My Lifetime Vol. 1.

While many malign the album due to the video for “Sunshine” and singles such as “I Know What Girls Like,” the album is beloved by diehard Hov fans for songs such as “Imaginary Players,” “Where I’m From,” “You Must Love Me” and the album’s intro, “A Million And One Questions” among others.

Questlove took up the defense of Vol. 1, highlighting the general public’s feelings about the album revolve around Hov’s personal feelings for the project.

“Our main argument is his hate for Vol 1,” The Roots drummer said. “He is embarrassed for trying to make a monster & not putting numbers up. But ALOT of this lp contains his best moments. Fight me @sc.”

Hov quickly responded, giving a little insight into the album’s recording process at the same time.

“Agreed,” the Rock & Roll Hall of Famer said. “More so, I know what could have been, so it haunts me … streets is watching was the first song made!”

Agreed . More so, I know what could have been, so it haunts me … streets is watching was the first song made ! https://t.co/Nh7rwZ8gZ4

The album enjoyed commercial success in 1997, debuting at No. 3 with over 138,000 copies sold. However, it wouldn’t be until 1998’s Vol. 2 where Hov began his dominance of the Billboard 200 chart as his third album became his first No. 1 and the first of his record 14 solo chart-toppers.

The revisionist history regarding the album evokes another moment of Hip Hop readjusting their views on a particular topic.

In 1999, Kool Moe Dee created a “Rapper Report Card” specifically for Ego Trip’s Book Of Rap Lists, where he levied a B or B+ toward legends such as Hov, DMX, Big Pun, Diddy, Snoop Dogg, Nas, Ice Cube and The Roots’ Black Thought.

In a recent interview with Rock The Bells, Kool Moe Dee explained why he didn’t give As to those rappers.

“In the late ’90s, Lauryn Hill, JAY-Z, a lot of those people were newcomers at the time,” he explained. “JAY-Z, Nas, Lauryn Hill, and DMX were my favorites at the time. But I said, let’s break it down a little bit further, and I was making a point to tell people that Lauryn Hill was a lot better than a lot of emcees at the time, and a lot of people didn’t give her the credit.”

He added, “To know what JAY-Z was doing in ‘98 is totally different from say ‘94 even or 2004. If I took the time to re-score it now, it’ll definitely reflect how things turned out.”

Revisit Vol. 1 in full below.