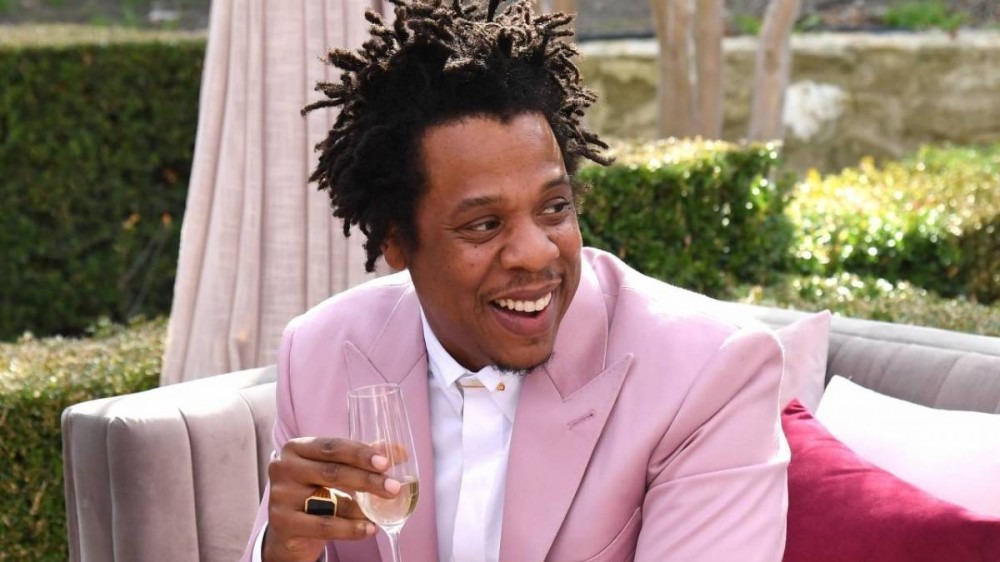 JAY-Z just keeps winning. On Monday (February 22), The New York Times broke the story of another prized business deal for Hov between the Brooklyn mogul and LVMH. Jay is selling 50 percent of his Armand de Brignac company, which holds his lucrative Ace of Spades champagne line, to the luxury goods giant.

“We were always looking to grow this brand and this happened very naturally,” the 51-year-old said of the partnership. “Just the idea of this partnership is a signal to a more diverse way of looking at things.”

The deal with Moët Hennessy came to fruition off the strength of Jay’s relationship with 28-year-old Alexandre Arnault, who is the third child of CEO father Bernard. The three had lunch together at Hov’s California estate in October 2019 and the rest is history.

“I’ll send him a photo of something going on with me or he’ll send me a photo,” Jay said of Alexandre. “It’s super natural, super chill. I view him as a person of high integrity. Always keeps his word, very punctual. These are some of the qualities I have myself.”

Forbes estimated Armand de Brignac to have a $310 million valuation in 2019, which is slightly less than the half a billion Hov bragged about the bubbly champagne company being worth during his verse on Meek Mill’s “What’s Free.” Jay reportedly bought Armand de Brignac for roughly $30 million in 2014.

Mr. Carter joined CNBC Monday morning (February 22) to detail why the partnership made sense for his brand.

“When we build luxury products, whether it be from Roc Nation to Monogram, we’re building luxury products,” he stated. “Moët Hennessy goes about it the same way. We were aligned in our thoughts in integrity and passion for the things that we build.

Jay photographed by me. pic.twitter.com/IsIg0Vvorb

LVMH is a French corporation specializing in luxury goods that launched in 1987. They own designer brands such as Dior, Givenchy, Tiffany & Co. and Gucci.