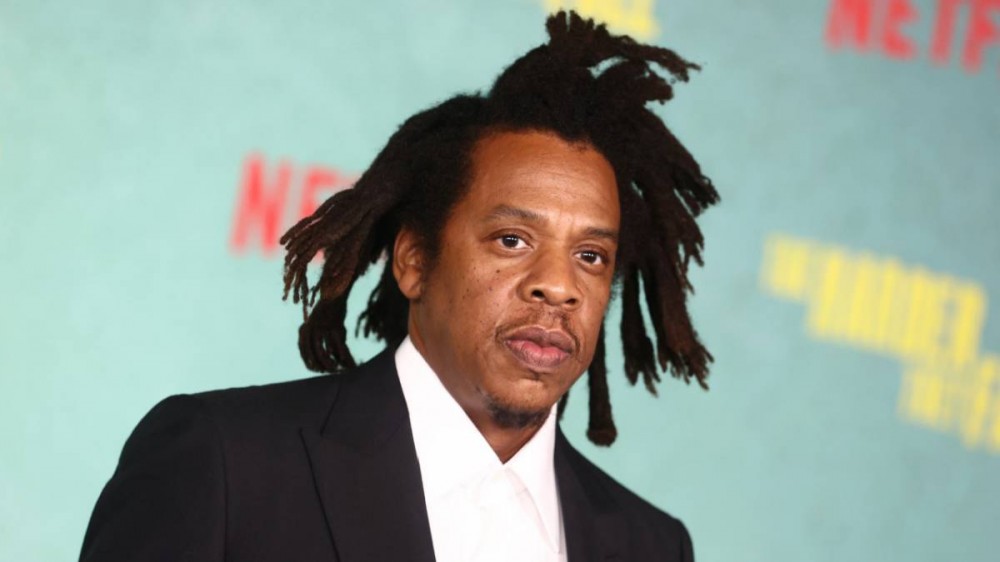 JAY-Z has admitted he didn’t quite do his verse on DJ Khaled‘s “GOD DID” in one take, revealing that he practiced it a couple of times before hitting the booth.

Earlier this week, Hov’s longtime engineer Young Guru said the Marcy legend spit his almost four-minute verse for DJ Khaled’s new album in a single go. Despite their long history of working together, Guru explained he’d never seen anything like it before.

While Jay was waiting in the studio for Khaled to send him the track’s instrumental in full, Guru turned Dr. Frankenstein and spliced together a loop for the track that included the song’s original hook. It was on this that Jay got a few practice bars in.

“So while we was waiting for you to send the beat, we was just playing the [loop] inside the control room; so I was going through it a couple times,” JAY-Z told Khaled on Twitter. “I was just rapping over like, any part, it kept looping and drops was happening in the wrong place.”

“I think I sent it to you like that, right?” Khaled said to Jay, before addressing everyone else in the virtual room. “Hov rapped over the hook, breaks — ’cause Guru was waiting for me to send the instrumental,” he explained. “When you sent it back, I was like, ‘This man rapping over the hook.’”

Elsewhere during the chat, JAY-Z congratulated DJ Khaled on the release of his GOD DID album and explained that it’s not easy to make an album of this magnitude.

“Congratulations on an amazing album,” Hov told Khaled. “People think it’s easy. It’s not easy to put all these people together and get greatness out of ’em — deal with so many egos. ‘Cause everybody wanna be the best and everybody’s trying to be, you know, whatever, whatever it is.”

JAY-Z continued: “It’s an amazing display of unity. It feels like an All Star game when these albums come out; it’s a beautiful time for the culture. Everybody’s tapped in and tuned in. No matter what they tell you, they all tapped in and they all tuned in and everybody wanna be on them joints too. Believe that.”

Meanwhile, JAY-Z was awarded nearly $7 million in royalties by a Manhattan judge last week for his 2013 fragrance Gold by Jay Z.