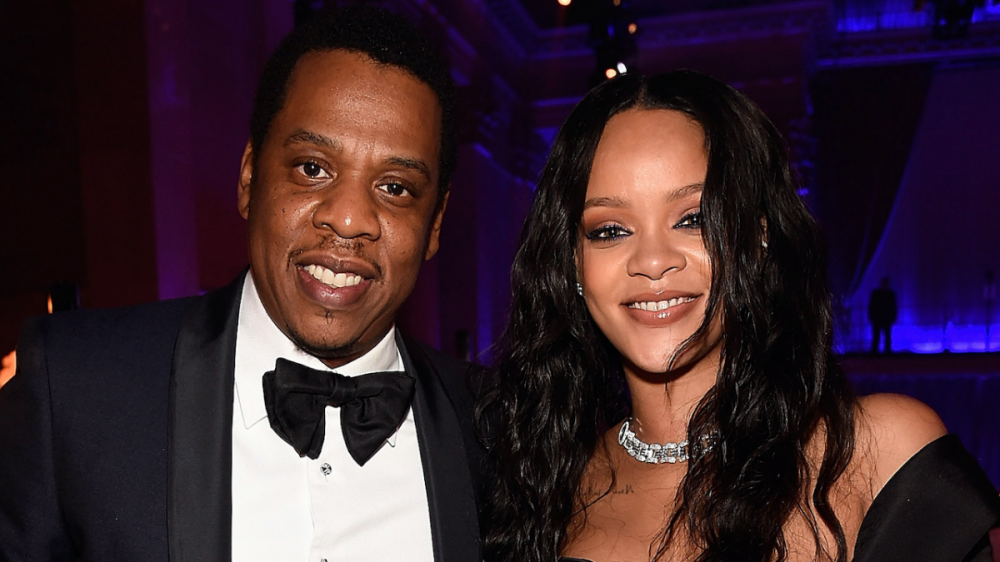 JAY-Z has given high praise to Rihanna ahead of her performance at the Super Bowl LVII halftime show.

With RiRi confirmed to play next year’s Super Bowl, which takes place on February 12, 2023 at State Farm Stadium in Glendale, Arizona, Hov saluted the singer for her successful career and how far she’s come.

“Rihanna is a generational talent, a woman of humble beginnings who has surpassed expectations at every turn,” said JAY-Z, whose Roc Nation company is serving as executive producers and strategic entertainment advisors for the performance.

He continued: “A person born on the small island of Barbados who became one of the most prominent artists ever. Self-made in business and entertainment.”

JAY-Z signed Rihanna to Def Jam Recordings in the mid-2000s off the back of her demo track, “Pon de Replay.” On the song’s 15th anniversary, RiRi recalled auditioning for Hov when he was the label’s president and CEO.

“Man this is trippy,” she reflected on her Instagram Stories in May 2020. “Feels just like yesterday I was shaking in the hallways of Def Jam waiting to audition for Jay. ‘Pon de Replay’ is where it all began.”

“Oh, my God. Let me tell you something, man. I actually just got the news that Rihanna’s going to do it, and I’m a super fan of Rihanna,” he said. “I can’t wait to see what she’s going to do.

“I just like her and what she does, and her get down, and how she approaches her artistry and the whole nine. It’s fantastic. She has the opportunity to really blow us away. I know we set the bar extremely high.”