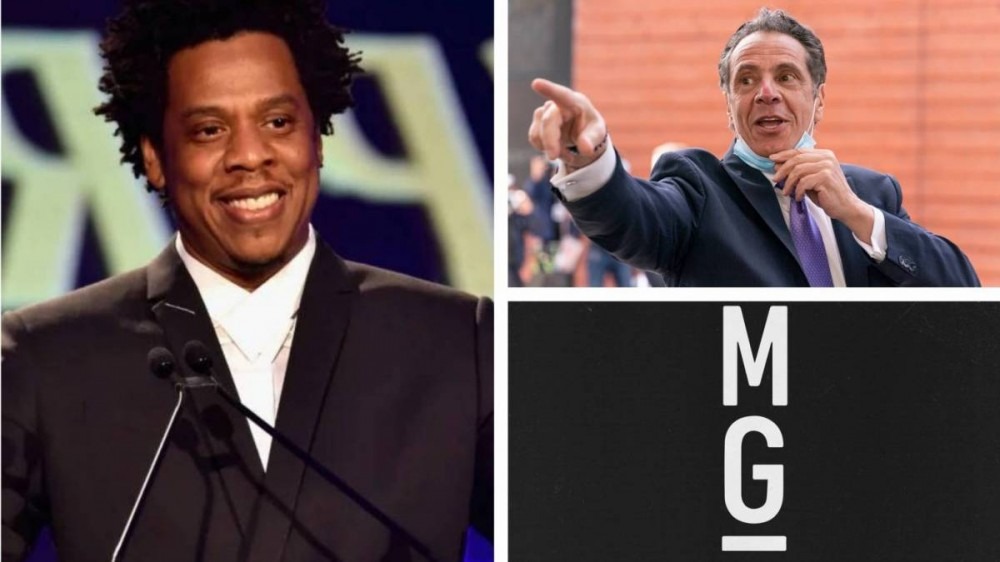 New York, NY – As the Empire State of New York became the 15th state to join Washington D.C. in legalizing marijuana, JAY-Z is speaking out in favor of Governor Andrew Cuomo’s recent autograph on bill S.854-A/A.1248-A.

The Hip Hop mogul is the proud owner of his own cannabis brand, Monogram, and he sees plenty of opportunity on the horizon.

“The news of cannabis legalization in New York is incredibly exciting. It represents a long-overdue opportunity for New Yorkers, for the cannabis industry, and for social equity and social justice,” JAY-Z told TheGrio in a statement.

“I’ve seen first- hand the harm inflicted for generations against Black and minority communities by the war on drugs right here in New York. Today, I’m proud to see my home state join The Parent Company in paving the way for a thriving and equitable cannabis market.”

JAY-Z echoed similar sentiments in 2016 when he partnered with The New York Times to deliver a diatribe against America’s purported “war on drugs.”

On Wednesday (March 31), Governor Cuomo signed the bill that through the Marijuana Regulation and Taxation Act (MRTA), enables records to be immediately expunged for individuals convicted of anything less than 25 grams of marijuana. Additionally, the state projects it will collect $350 million annually in tax revenue (with 40 percent to be directed to the education system), allowing for the creation of 30,000 to 60,000 jobs in the process.

“This is a historic day in New York – one that rights the wrongs of the past by putting an end to harsh prison sentences, embraces an industry that will grow the Empire State’s economy, and prioritizes marginalized communities so those that have suffered the most will be the first to reap the benefits.” Governor Cuomo said in a statement.

“This was one of my top priorities in this year’s State of the State agenda and I’m proud these comprehensive reforms address and balance the social equity, safety and economic impacts of legal adult-use cannabis. I thank both the Leader and the Speaker, and the tireless advocacy of so many for helping make today’s historic day possible.”