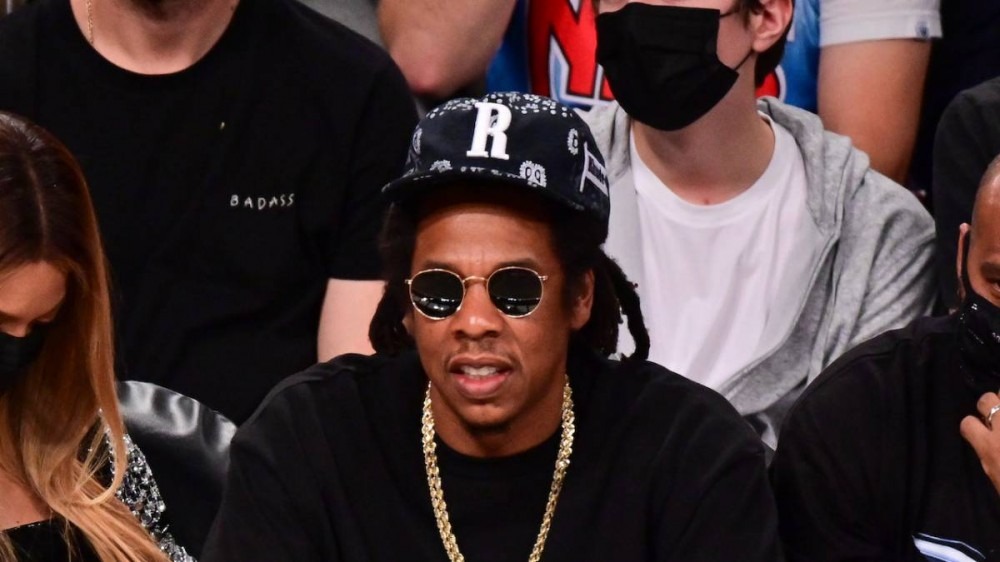 JAY-Z is making moves in the collectibles world.

According to Business Insider, the company revealed their valuation following the competion of the transaction would be more than $500 million.

Hov’s recent dealings in tech and collectibles have only inflated his net worth. In March, he sold his share of Ace of Spades champange line to LVMH for $300 million and in May, the mogul closed a sale of TIDAL to Square CEO Jack Dorsey for $302 million.

CCG offers authentication services for various collectibles items including comic books, banknotes, magazines, concert posters, stamps, trading cards, sports cards and estate items. CCG, according to its estimates, has certified more than 62 million of these collectibles. At market value, the items are worth nearly $50 billion.

The news of Roc Nation’s latest acquisition comes less than a week after Hov himself entered the non-fungible token space with a sale of his 1996 debut album Reasonable Doubt. On June 25, Hov commissioned “multidisciplinary artist” Derrick Adams to create a NFT around the album as Hov celebrated its 25th anniversary, days after he blocked ex-Roc-A-Fella business partner Dame Dash from doing the same.

The digital piece illustrates Hov in the same tuxedo outfit from the album insert, complete with billows of cigar smoke for added effect.