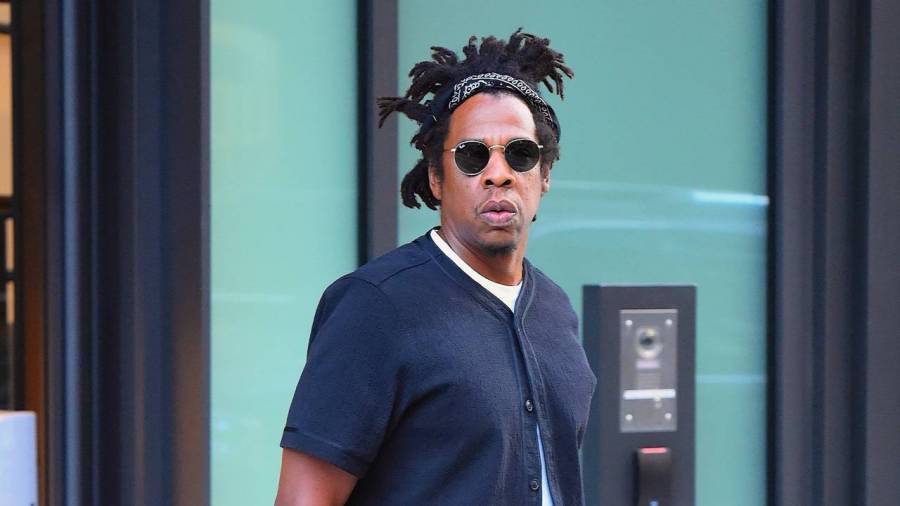 JAY-Z’s involvement in the booming cannabis industry just got deeper. According to the Wall Street Journal, the billionaire Hip Hop mogul has linked with Roc Nation CEO Desiree Perez — who just secured a pardon from Donald Trump on Tuesday night (January 19) — to launch a $10 million fund for minority-owned marijuana businesses.

The money comes from Subversive Capital Corp.’s acquisition of two California-based marijuana companies, Left Coast Ventures and CMG Partners. The merged company — dubbed The Parent Company — will use the seed money acquired by Hov to start the Social Equity Ventures fund. The Parent Company will then invest two percent of its net annual income to the fund.

“It’s really unbelievable how that can happen,” he said. “We were the ones most negatively affected by the war on drugs, and America has turned around and created a business from it that’s worth billions. I wanted to do something in a real, concrete way, where I do my part.”

The Social Equity Ventures fund will be run by both Jay and Perez and will donate up to $1 million to each cannabis startup it chooses to back.

Jigga announced he was launching his own cannabis line MONOGRAM in conjunction with cannabis company Caliva last October. In 2019, he partnered with the brand to become its Chief Brand Strategist, which involves increasing legal participation in the marijuana industry for people who served time in prison on weed-related charges.

“Anything I do, I want to do correctly and at the highest level,” he said in a press release at the time. “With all the potential in the cannabis industry, Caliva’s expertise and ethos make them the best partners for this endeavor. We want to create something amazing, have fun in the process, do good and bring people along the way.”

In November 2020, Jay teamed up with Subversive Capital Acquisition Corp. to oversee brand strategy for both Caliva and Left Coast Ventures Inc. As the WSJ points out, cannabis has grown into a $20 billion legal business in the United States in the 25 years since California first legalized medical marijuana and Jigga clearly wants in on the action.