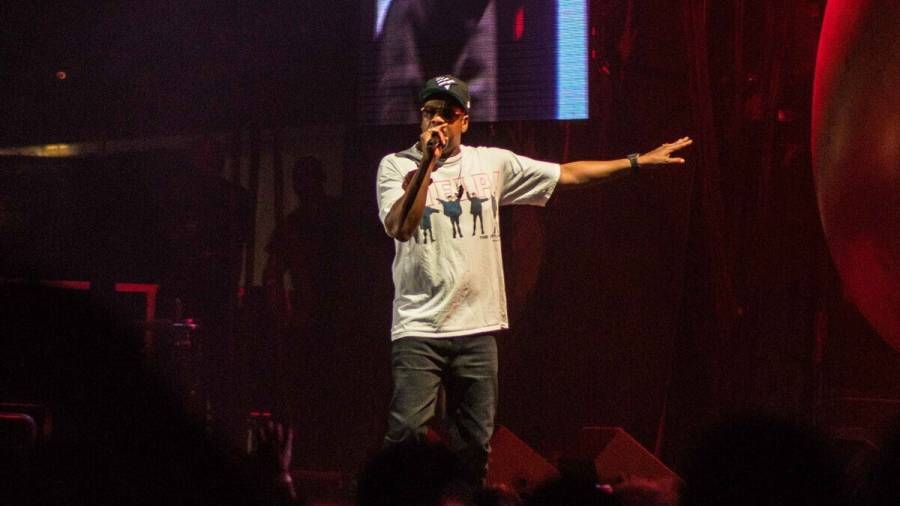 JAY-Z’s partnership with the NFL has led to the Super Bowl’s halftime show getting its first Black executive producer. Hov, Roc Nation and the league have announced the hiring of Jesse Collins as the EP of the 2021 Super Bowl halftime show, which is scheduled to take place on Feburary 7.

“Jesse Collins is innovative, creative and one of the only executive producers that speak fluent ‘artist vision,’” JAY-Z said in a press release. “He’s a true artist. Jesse’s insight and understanding create both extraordinary shows and true cultural moments. After working with Jesse for so many years, I look forward to all there is to come.”

Collins has previously worked as a producer for the Grammy Awards, BET Hip Hop Awards and Soul Train Awards. He was also one of the people behind the CBS special John Lewis: Celebrating A Hero, which aired in August following the death of the civil rights leaders and politician.

“It is an honor to be a part of such an iconic show at such an important time in our history,” Collins said. “I am grateful to JAY-Z, Desiree Perez, the entire Roc Nation family and the NFL for granting me this opportunity.”

The NFL’s Chief Media and Business Officer Brian Rolapp added, “We are excited to have Jesse Collins join with Roc Nation to executive produce the Pepsi Super Bowl LV Halftime Show. We look forward to our fans experiencing a memorable performance as part of the culmination of our 101st season.”

Hov’s Roc Nation became the “live music entertainment strategist” for the NFL in 2019. The Hip Hop mogul’s company has also been involved in the league’s Inspire Change initiative, which aims to help improve education and economic advancement, police and community relations and criminal justice reform.