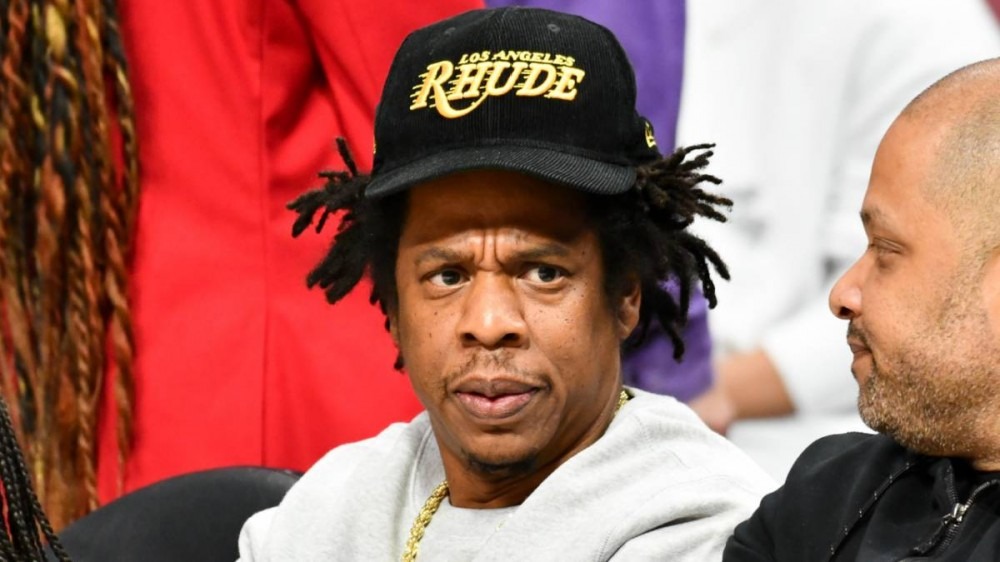 Friday actor Faizon Love has a tendency to stir up controversy whenever he sits down with VladTV — or any publication for that matter. In a December 2020 interview, Love suggested JAY-Z lied in his music and was never a “drug lord” like he described. He went on to refer to the Roc-A-Fella mogul as a “puppet” in the drug game.

“JAY-Z creates this drug dealing drug lord, I’ma drug dealer, I’ma drug lord,” he said at the time. “These kids are like, ‘We gotta do it, too.’ Not knowing that this is all made up shit … That’s why I was like, Ohh, this n-gga is a puppet. Can you imagine JAY-Z fighting somebody in the streets? Somebody slap him, taking his cocaine, what he gon’ do?”

On Wednesday (April 6), JAY-Z finally addressed Love’s comments on the new Pusha T track “Neck & Wrist,” while flexing his penchant for impeccable wordplay: “The phase I’m on, love, I wouldn’t believe it either/I’d be like, ‘JAY-Z’s a cheater’/I wouldn’t listen to reason either/All I know is he’s a felon, how is he sellin’?”

Faizon Love has made numerous comments about JAY-Z’s “fake drug dealing” over the years. In a July 2020 conversation with the Hip Hop Podcast, Mr. Love called cap on JAY-Z’s alleged drug dealing past, saying, “I like JAY-Z. I like him as a guy and the whole thing he created about this fake dope dealing.

“That’s when I stopped liking him. This n-gga ain’t sold no cocaine in his life — I don’t think he’s ever won a fight. There’s no stories of the other side. Somebody going to bust you. Nobody ever sold you pancake? … All this shit sounds like an episode of Miami Vice.”

Cam’ron came to Hov’s defense and basically pulled a Will Smith, telling him to keep Hov’s name out of his mouth in an Instagram post: “I know me and Hov haven’t had the best relationship (publicly) but Faizon don’t know what the fuck he’s talking bout. whether legally or illegally n-ggas got to it.”