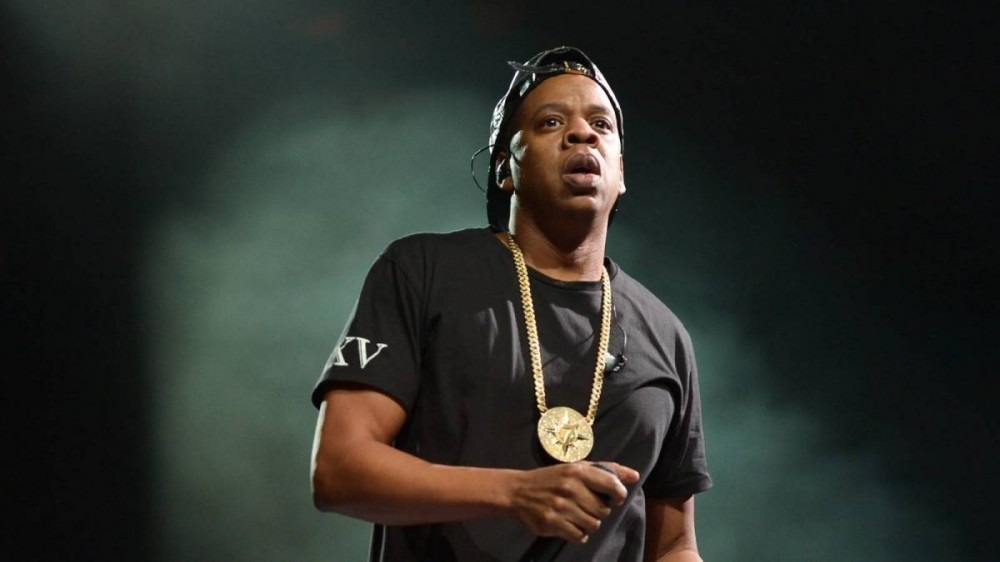 HBO’s The Shop: Undisputed with LeBron James returned on Friday (May 28) boasting an interview with Hip Hop billionaire JAY-Z.

During their conversation, which included Hov’s admission he routinely used to forget his lyrics during performances, Jay also recalled seeing the late DMX bring an entire arena to tears.

“X is about to go, and I’m like, I wanna see,’” Jay remembered. “And he goes [growls], and the fucking arena goes crazy. First of all, it’s deafening, and I’m like, ‘Ohhh shit.’ He has a thing, like an Alize and Hennessy mix, it looks like blood, like he’s drinking blood, and he’s running back and forth [on the stage].

“Halfway through the show, and then he takes his shirt off and the whole crowd goes wild. ‘Aaaaaah!’”

But, as JAY-Z witnessed, DMX’s ability to take his fans on an emotional journey with his music was unparalleled.

“He’s going nuts, right? And I’m like, ‘Shit,’” he continues. “First the guys are going crazy, now the girls are going crazy. And then he gets to the end, and he starts a prayer. And now they’re crying, the whole arena is crying. And then [concert organizers] go, ‘OK, now you go.’”

Although the 13-track project was highly anticipated by DMX fans, early projections suggest a modest Billboard 200 debut with 28,000 to 32,000 total album-equivalent units expected to move in its opening week.