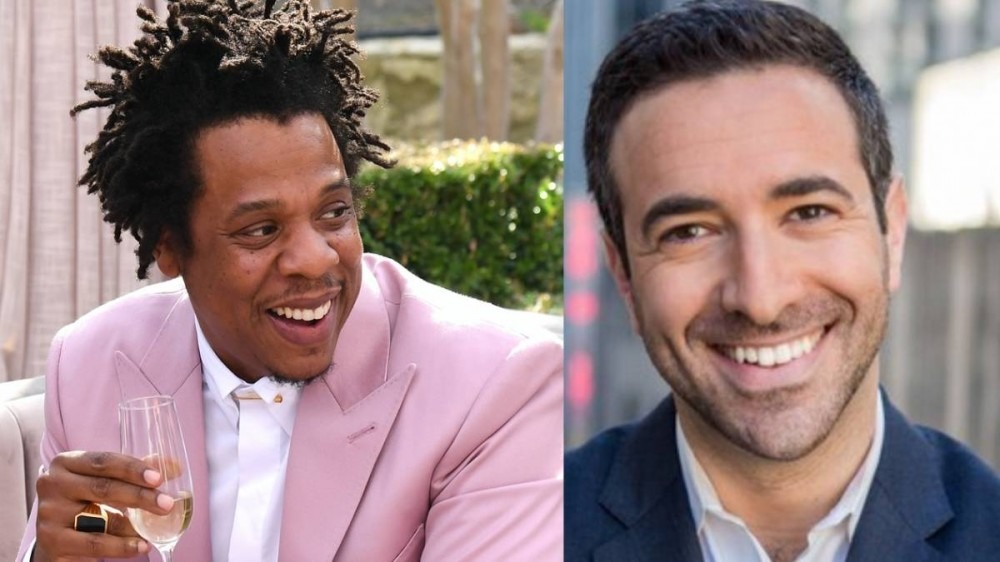 The track — which popped up on Friday (September 2) as “HOV DID” — is simply a straight replay of Melber’s acutely detailed dissection.

“As a journalist, I report on and interview many artists,” Melber told HipHopDX. “But seeing JAY-Z release our report on his verse as a track is definitely a first — and an honor. JAY-Z sharing the segment with listeners also elevates the context for posterity — turning a Beat report into a kind of audio guide to accompany his dense, amazing verse about his life, and the arbitrariness of the drug war.”

He continued, “And as Jay might say, he sampled my voice, and turned it to ‘a hot song.’ As for whether I was using my voice right, that’s for others to decide.”

JAY-Z briefly spoke to Melber during a Twitter Spaces conversation last week, which the Cornell Law School grad tweeted about. He also changed his Twitter handle to “The Reporter” after Jay initially referred to him that way in a tweet thanking LeBron James for the love on the verse.

“NEW: Jay-Z on The Beat’s report about his poem/verse: ‘Ari, that was an amazing piece,’” he wrote. “‘When somebody break it down in that way, we all feel seen…I got calls from everybody – We needed that right there…’”

NEW: Jay-Z on The Beat’s report about his poem/verse:

“Ari, that was an amazing piece… When somebody break it down in that way, we all feel seen…

James, a Roc Nation affiliate, tweeted the clip of Melber’s detailed explanation of “GOD DID” on August 31 and wrote alongside it, “Listen! Then listen again to make sure you got the point. HOV DID!!!!!! And so did the reporter! [GOAT] TALK.”

James’ sentiments caught JAY-Z’s attention and just hours later he replied, “My only goal is to make the real ‘ones’ feel seen, forgive me that’s my passion talking … haa.”

My only goal is to make the real “ones” feel seen , forgive me that’s my passion talking ….. haa . https://t.co/yRzFlyie3f

JAY-Z  was referencing a 1996 interview between Louis Farrakhan and CBS reporter Mike Wallace, which was included in Melber’s report. The conversation momentarily derailed after the 60 Minutes anchor said Nigeria is possibly the most “corrupt” nation in the world.

“You’re not in any moral position to tell anybody how corrupt they are,” Farrakhan told Wallace at the time. “You should be quiet when you have spilled the blood of human beings.”

He continued, “Has Nigeria dropped an atomic bomb and killed people in Hiroshima or Nagasaki? Have they killed off millions of Native Americans? How dare you put yourself in that position as a moral judge! I think you should keep quiet.”

The interview made it to JAY-Z’s lauded, four-minute verse. As he raps, “Next time we have a discussion who the G.O.A.T., you donkeys know this/Forgive me, that’s my passion talkin’ (Haha)/Sometimes I feel like Farrakhan (Haha) talkin’ to Mike Wallace (Haha)/I think y’all should keep quiet.”

Melber is quite confident this is a first. He added, “Someone in the music biz told me they’ve never seen an artist re-release an outside segment/analysis as a track, and most artists wouldn’t think to do it or would be afraid of reaction, but Jay moves differently.”