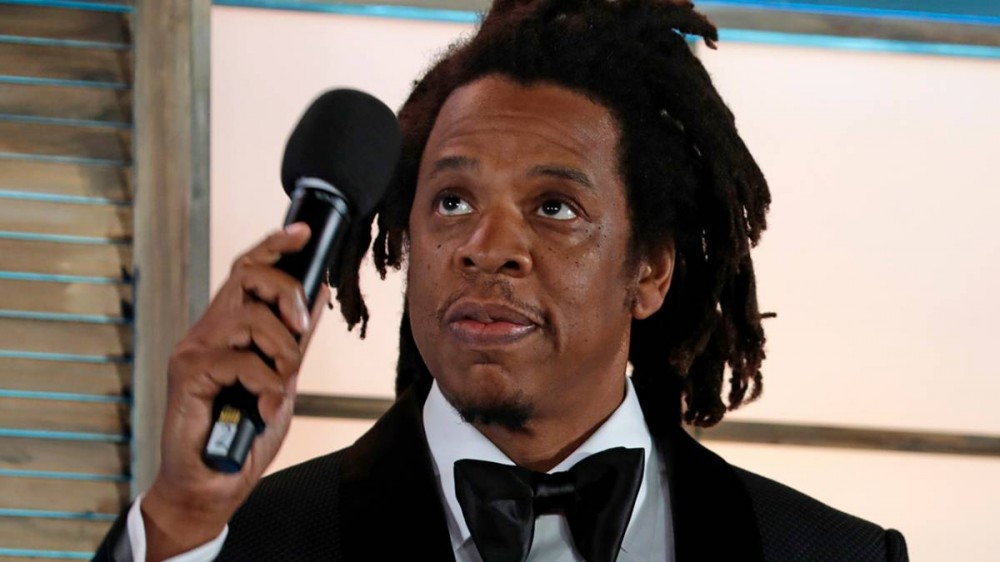 JAY-Z and Damon Dash have a complicated history that dates back to the 1990s. After co-founding the Roc-A-Fella Records label alongside Kareem “Biggs” Burke, the two eventually went their separate ways as their relationship soured.

In June, JAY-Z and Roc-A-Fella’s attorney Alex Spiro filed a lawsuit against co-owner Dash, accusing the 50-year-old Hip Hop mogul of attempting to auction off Hov’s 1996 debut Reasonable Doubt as an NFT without permission. But Dash refuted the claim and insisted he was simply trying to sell his entire one-third stake in the company.

Despite their tumultuous background, JAY-Z still took a moment during his acceptance speech at the Rock and Roll Hall of Fame induction ceremony on Saturday night (October 30) to credit Dash for his contributions to his career.

“We was like we gonna create our own company, you know?” he said in part. “That’s Hip Hop. And we created this company called Roc-A-Fella Records. Shout out to Dame [Dash]; I know we don’t see eye to eye, but I can never erase your accomplishments, and I appreciate you and thank you for that.

“And shout out to [Kareem] ‘Biggs’ [Burke]; he’s one of the most honorable people I’ve ever met. We created something that will probably never be duplicated.”

Damon Dash filed a countersuit against JAY-Z and Roc-A-Fella with the New York Supreme Court shortly after Hov filed his, alleging JAY-Z wrongfully claiming streaming rights to Reasonable Doubt for himself.

Speaking to HipHopDX in June, Dash expressed his frustration over the entire lawsuit and didn’t understand why JAY-Z had to get the court involved.

“Honestly, I think this is corny,” Dash said at the time. “If there’s an issue, just call me. Why do I have to hear it? Why do I have to get sued? Biggs, Jay, call me and tell me what the play is but if you swing on me, I’m going to have to swing back. And when I say that, I’m saying now that I’m looking under the hood, it looks crazy, but I just do believe that I don’t need all of this.

“I’m trying to live my life. I’m the guy that’s always saying this is what they want us to do. They want us culturally to fight each other for them while they watch us and that’s exactly what’s happening.

He added, “It’s just like, ‘Yo, just call me as a man and tell me what the problem is.’ But at the end of the day, I don’t see what difference it makes if I own or if I sold my third. Why do I have to be a partner? And then they’re trying to call a fake meeting to try to make new bylaws, which they can’t do.”

At the end of the day, Dash said it wasn’t just about money.

“I don’t want to deal with this shit,” he said. “I just want to go and have the life of being an artist, start working on love, my family. I’m doing things my way. So I’m cool, do what you want to do over there. Continue whoever you want to be. Just be there, I’m over here. I could have gone to court, but I just thought guys like us don’t do that.”