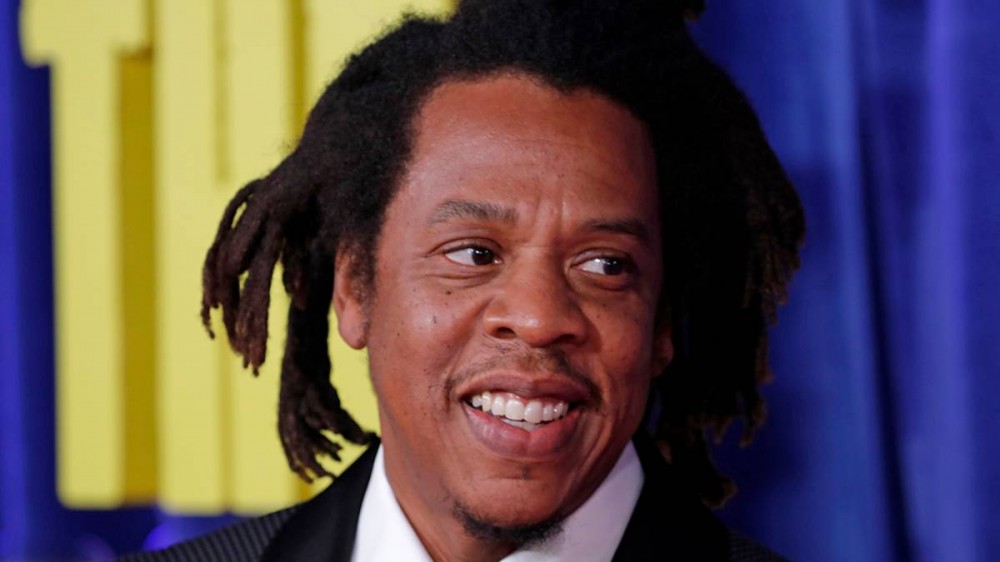 New York, N.Y. – JAY-Z made an appearance in Manhattan Supreme Court on Friday morning (October 29) over a lawsuit regarding his 2012 cologne deal with Parlux Fragrances over his Gold by Jay Z line.

Hov was intent on stating his innocence and the back-and-forth in the courtroom with Parlux’s attorney turned contentious pretty quickly, according to Rolling Stone.

When the Parlux attorneys peppered Jay with questions he’d promptly reply with, “I’m not a lawyer.”

The combative nature of the conversation continued with not much ground being gained by either side. Jay even attempted to cross-examine Parlux for their role in all of this but the judge put a halt to that as well.

“I want you to show me where it says that I’m required to do something on the 29th,” Hov replied.

Parlux originally filed a lawsuit against JAY-Z — born Shawn Carter — in 2016 claiming Jay took home $2 million in royalties while the company suffered an $18 million loss on the deal. They also claim Hov skipped out on a bunch of promotional appearances to help push the fragrance line.

According to Rolling Stone, Hov had his legal team to hire an ex-police officer to spy on Donald Loftus — Parlux’s former CEO –since he refused to testify in-person over COVID-19 concerns.

On the other hand, JAY-Z is countersuing Parlux for another $2.7 million in royalties he alleges they still owe him to this day.