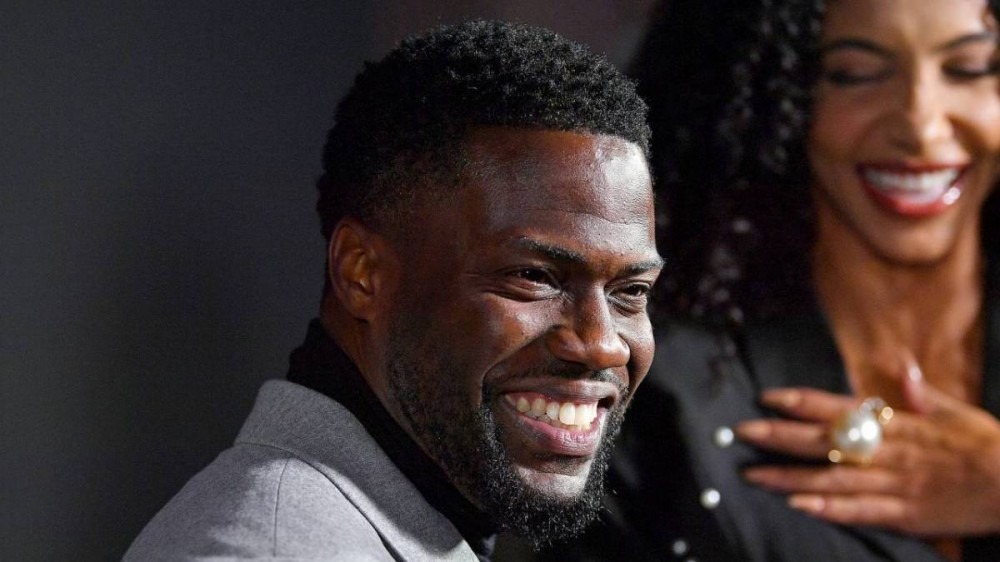 Comedian Kevin Hart is preparing to host a star-studded cast for the second season of his Peacock original series. On Wednesday (June 8), the Philadelphia native announced Season 2 of his Hart To Heart series would be available for streaming on the media platform next month, welcoming his star-studded guests, which include JAY-Z, Saweetie, Tyler Perry and more.

“EXCITING NEWS ALERT! A new season of #HartToHeart begins streaming July 14 on @PeacockTV! You heard that right. Let’s also make some noise
for my amazing new guests this season!”

In accordance with Season 1, new episodes of Hart To Heart will build on the boundless, wine cellar interviews Kevin Hart conducted with his previous guests such as Taraji P. Henson, Don Cheadle, Miley Cyrus and more. This isn’t Kevin’s first Peacock original series either, as he and Snoop Dogg previously hosted the NewYear’s Eve special 2021 and Done With Snoop Dogg & Kevin Hart last year.

The special segment was also a reinvented rendition of the Olympics highlights show the celebrity comedian and Hip Hop icon starred in for the network last summer.

Hart is also making his way into the world of animated series this year as his Hartbeat production company is leading the charge in the creation of a Hip Hop-themed animated series set to hit HBO Max streaming service in the near future.

According to a report from Deadline, the series, which is entitled Storytown, is an adult-themed animated feature depicting the life of a troubled kid and his grandfather who uses fairytale rap dignitaries to teach his grandson valuable lessons to help guide him in a better direction.