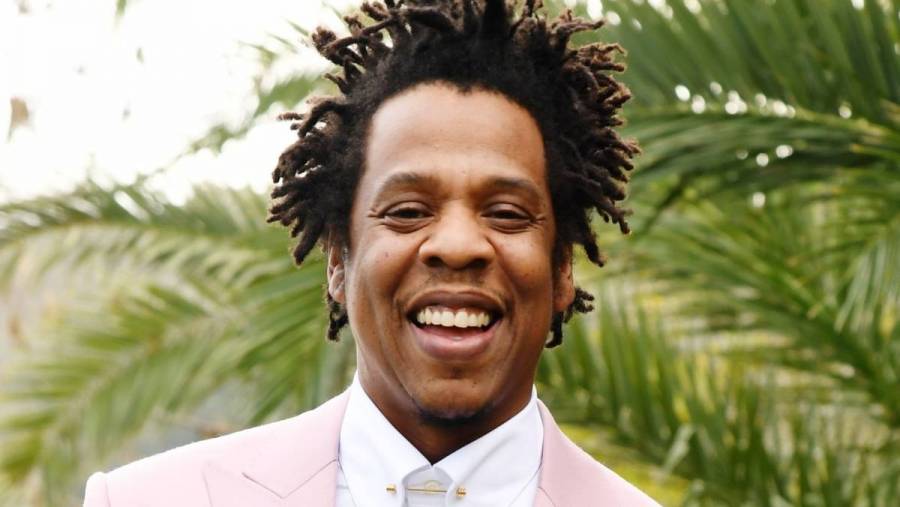 When JAY-Z and Meek Mill launched the REFORM Alliance in 2019, they promised to bring real change to the prison systems of America. On Wednesday (September 30), the organization scored their first legal victory in California. Governor Gavin Newsom signed AB 1950 into action, which will limit the probation periods of criminals.

The legislation only allows adult probation sentences to reach a maximum of one year for misdemeanors and two years for those convicted of felonies in the state of California.

“I want to thank Governor Newsom for his leadership in signing AB 1950, the most transformative probation bill in this country to date,” JAY-Z said. “This is a first step that I hope introduces a wave of much needed change throughout the country.”

California signed multiple prison reform bills into action recently including a ban on chokeholds by police officers, allowing the attorney general to look into police shootings independently and requiring the state to house transgender inmates based on their gender identity.

“Americans across the country took to the streets this summer rightfully demanding more and better of our criminal justice system–and of ourselves,” the governor stated. “Still, we can and must do more. Working with our youth, faith and community leaders, law enforcement, the legislature and countless others demanding change, my administration remains committed to the important work ahead to make our criminal and juvenile justice systems fairer and safer for all Californians.”

This bill will help put hundreds of thousands of Californians on probation in positions to succeed and exit the criminal justice system for good. Thank you @GavinNewsom! pic.twitter.com/6rK58ohCku

REFORM CEO Van Jones also added, “By signing AB 1950 into law, Governor Newsom has further cemented his legacy as a champion for justice, redemption, and opportunity. In a year that has been so challenging and difficult for so many, this reform marks a bright spot that will lead to better outcomes for individuals and families across California.”