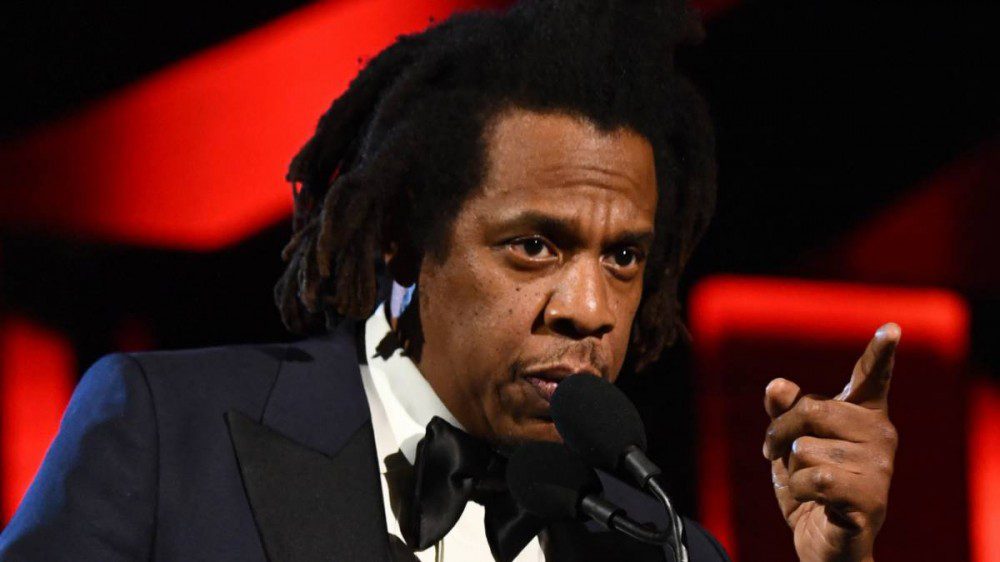 JAY-Z is reportedly looking to sell his ownership stake in D’USSÉ to Barcardi — his 50/50 partner in the cognac brand — but believes the spirits giant is trying to lowball him.

Earlier this week, it was reported Hov’s SC Liquor company filed a lawsuit against Bacardi over financial transparency concerns, demanding the company open up its books and all other records.

New documents obtained by TMZ shed more light on the legal dispute between the D’USSÉ partners, revealing JAY-Z and SC Liquor exercised its right to a buyout roughly a year ago. Subsequently, Bacardi was obliged to “negotiate in good faith” to come up with a fair price.

However, SC Liquor claims Bacardi’s subsidiary, Empire Investments Inc., is trying to “stall and stonewall” efforts that would reveal an accurate valuation of D’USSÉ. Additionally, JAY-Z believes Bacardi is intentionally mismanaging the cognac line in various ways in an attempt to lower profits.

The documents contain a potential valuation of D’USSÉ offered by both sides, but Bacardi’s figure is apparently “well below” what Hov and co. believe the company is worth. Estimates peg its value at well over $100 million.

JAY-Z and Bacardi launched D’USSÉ in 2012. The Marcy Projects mogul has continually plugged the brand, name-dropping it in his lyrics and famously drinking the cognac out of a Grammy in 2013 after winning two awards.

Last year, a unique bottle of D’USSÉ commemorating Hov’s 50th birthday (which was in 2019) and engraved with his signature fetched $52,500 at a Sotheby’s auction in New York City.

Proceeds of the sale of went to the rapper’s Shawn Carter Foundation, benefitting young professionals and recent college graduates looking to launch their own business.