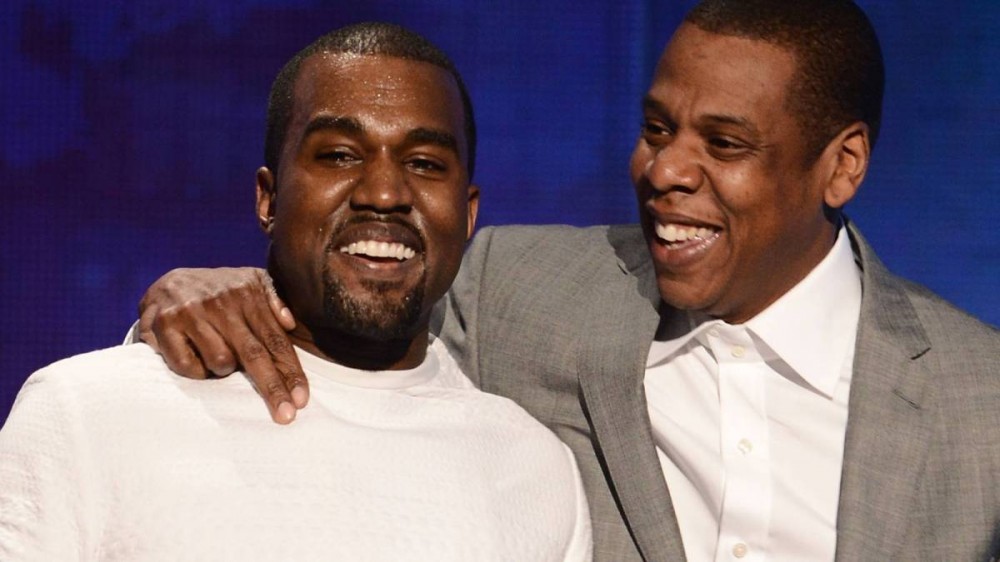 Laboy has been speaking on Kanye’s behalf since the private listening party in Las Vegas last month and promising one release date after another, only for the album to never arrive as scheduled.

Now, Laboy is making another bold claim. As he faced the wrath from Kanye’s disappointed fans on Twitter, he tweeted Kanye and JAY-Z were planning to deliver a sequel to their critically acclaimed 2011 album Watch The Throne. The original project debuted at No. 1 on the Billboard 20o and has since been certified 5x-platinum.

“Watch The Throne 2 coming end of the year,” he wrote. “Kanye & Hov about to make history AGAIN. #Donda.”

JAY-Z and Kanye have had a complicated friendship over the years. In 2016, Kanye went on an extended rant during a Sacramento stop on The Saint Pablo Tour in which brought up JAY-Z and his wife Beyoncé.

“Beyoncé, I was hurt because I heard that you said you wouldn’t perform unless you won video of the year over me and over ‘Hotline Bling,’” he said at the time. “Now, don’t go trying to diss Beyoncé, she is great. Taylor Swift is great. We are all great people. We are all equal. But sometimes we be playing the politics too much and forgetting who we are just to win.

Speaking to Rap Radar in 2017, JAY-Z admitted that was the straw that broke the camel’s back.

But whatever issues were unresolved have apparently been squashed. JAY-Z is among the many, many guests who appear on Donda alongside The LOX, Kid Cudi, Travis Scott, the late Pop Smoke and more. As for when the album will actually materialize, that still remains a mystery as of Friday (August 6).