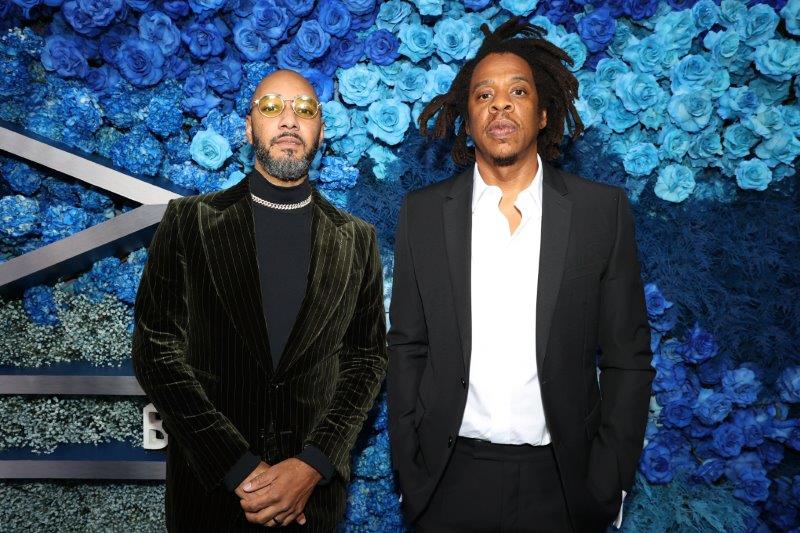 Over the weekend, JAY-Z’s 40/40 Club hosted a star-studded event to celebrate the 18-year anniversary of the club’s opening.

Mr. Carter, Desiree Perez and Juan Perez co-founded the 40/40 Club in NEw York City in 2003 as a luxury sports bar and lounge that created a hybrid of a New York City penthouse and courtside seats of a virbant sporting event.

The 40/40 Club recently reopened in early-August and the esteemed venue is in the process of filling 100 positions after hosting an open call for a combination of bartenders and food and beverage servers in late-July.

The 40/40 Club is named after one of baseball’s most prestigious achievements which recognizes players who hit 40 home runs and steal 40 bases in one season. Of all the Major League Baseball players in history, only Barry Bonds (1996), Alex Rodriguez (1998), Jose Canseco (1988), and Alfonso Soriano (2006) have accomplished the feat and the four jerseys of these athletes grace an area of the venue’s “Hall of Fame.”

You can see the images from the event below.