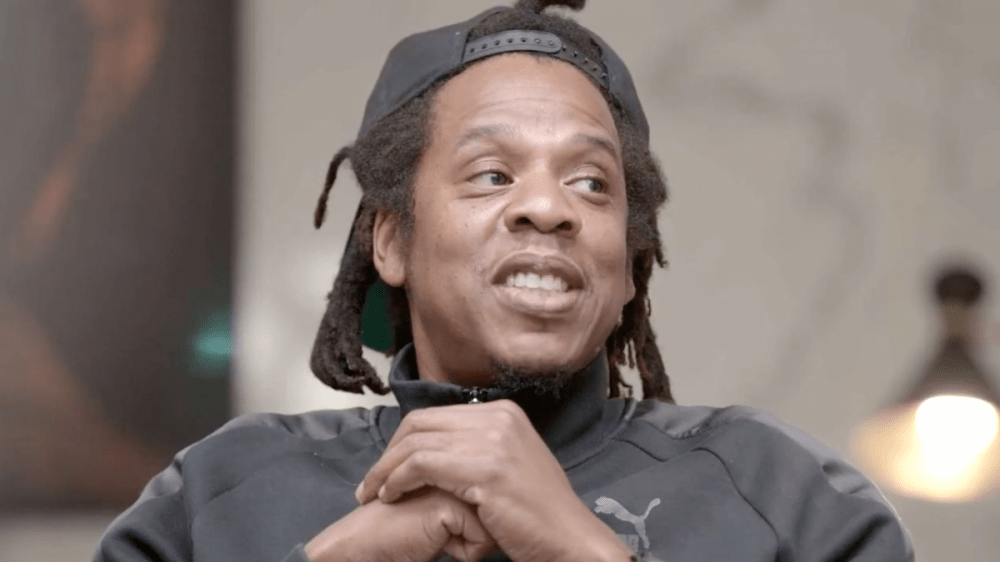 JAY-Z has added another vegan company to his business ventures by investing in Misha’s Kind Foods, according to Veg News. Along with NBA star Chris Paul, Hov has helped raised a $3 million seed investment round for the vegan cheese brand through his Marcy Venture Partners firm.

“The mission of Misha’s directly aligns with our values,” Marcy co-founder Jay Brown said. “When we first discovered Misha’s we found some immediate synergies. We embrace companies that value sustainability, empowerment, inclusivity, accessibility, convenience, health and wellness, and personal expression.”

Based in Los Angeles, Misha’s products are “made from organic cashew and almond milk, blended with locally sourced fresh herbs, vegetables and spices, culminating in real cheese, made in the traditional way – just without the dairy.” With the help of JAY-Z and Chris Paul’s investment, money will be used to create new products, expand the team and grow its retail footprint.

“These investors, and their enthusiasm, not only confirm the quality and excellence of our artisan cheeses, but they also align with our long-term vision and mission,” Misha’s Kind Foods co-founder Aaron Bullock said. “We are here to serve the large community of cheese lovers, plant-based and not. Everything we make is kind to your body, kind to the planet, and kind to your wallet.”

He added, “I’m confident having these investors at the table will be vital to the future growth of the company as they bring valuable cultural instincts, branding knowledge as well as operations and growth expertise.”

This isn’t the first time JAY-Z has invested in a vegan company. In 2019, he helped Impossible Foods raise $300 million and led a $1 million investment round in vegan cookie brand Partake Foods. He’s also an investor in vegan oat milk brand Oatly through Roc Nation and participated in a $50 million investment by SIMULATE, the parent company of vegan chicken brand NUGGS.

JAY-Z and his wife, Beyoncé, founded plant-based company 22 Days Nutrition in 2015 to provide vegan meal deliveries. The company’s CEO, Marco Borges, met Hov in 2004 through Pharrell and helped him begin his vegan lifestyle.

“We met, hit it off and the rest is history,” Borges told The Hollywood Reporter in 2019. “I challenged them to do one vegan meal a day – we started with breakfast and it worked like a snap of a finger. Two months went by and Jay was like, ‘This is so easy. Let’s do two meals a day.’ Then before Jay’s [46th] birthday, he said, ‘I want to go all the way,’ and Bey decided she wanted to do it.”