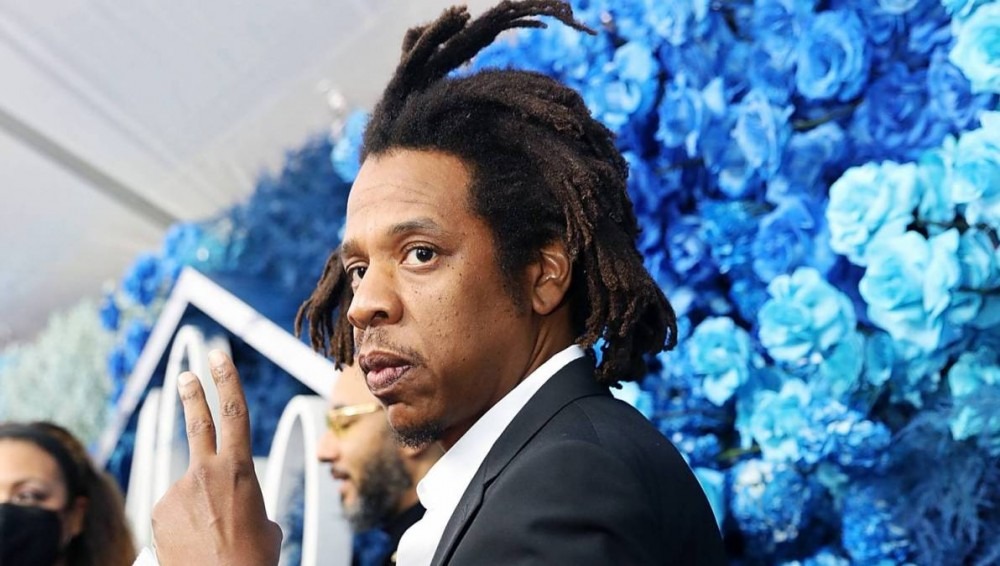 JAY-Z’s Marcy Ventures Partners is on the move yet again.

The venture capital firm co-founded by Hov, Jay Brown and Larry Marcus has been active in 2021; having invested heavily into NBA star Chris Paul’s vegan cheese brand and as well as new NFT development.

According to a report from GeekWire on Friday (September 17), Wyze, a company that specializes in smart-home devices such as digital thermostats, security cameras and vacuum robots, has benefited from a $110 million investment from Marcy Ventures Partners.

“We are doubling down and investing heavily to build world-class artificial intelligence into our camera products,” Wyze co-founder and Chief Marketing Officer Dave Crosby relayed to GeekWire. “Just in the last year, our AI team has built person detection, vehicle detection, package detection and pet detection into our cameras. “Right now we have AI features in the works that we truly think will be game-changing for any camera, let alone one that costs less than $36.”

While JAY-Z & Co. are said to also be influencing the trillion-dollar fitness industry this year, Hip Hop fans have grown equally interested in the recent chatter involving Nas and a potential Verzuz matchup.

The idea was first spawned by day-one Roc-A-Fella rapper Memphis Bleek who, ironically, was a catalyst for the JAY-Z Vs. Nas beef when he sent subliminal shots on his 2000 song “My Mind Right.”

“Nas doesn’t have enough songs to compete,” the 534 rapper said on September 8, just a day from making his initial headling-inducing comments. “And it’s no disrespect to him but, he just don’t. Jay can battle somebody with just his B-Sides concert catalog, and it’ll still be better than people’s A-Sides.”

Time will tell if the automatically legendary event will become sanctioned.