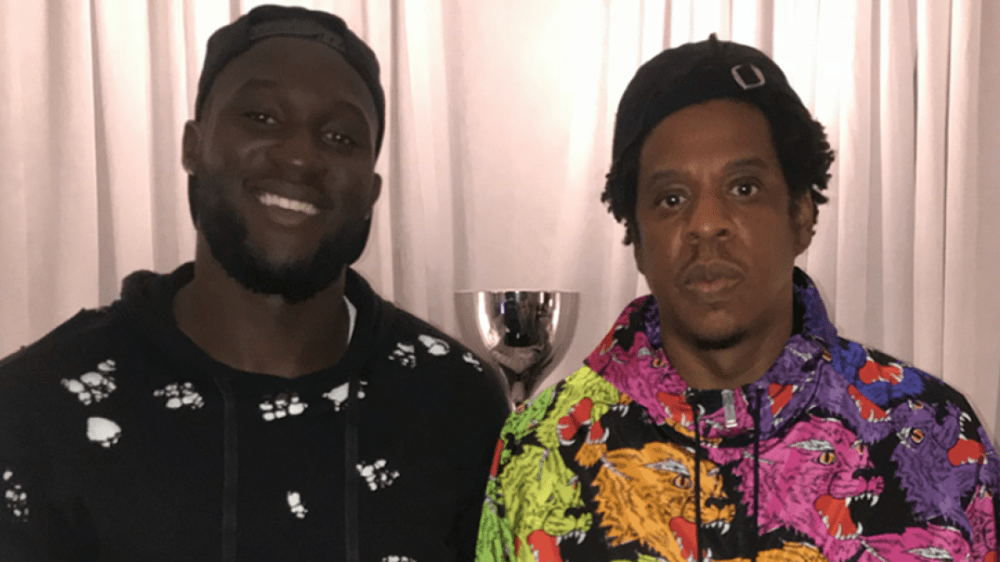 Since JAY-Z launched his sports management company Roc Nation Sports in 2013, he’s teamed up with some of the world’s biggest athletes in basketball, football, baseball, soccer, cricket and rugby. Hov signed Belgian soccer player Romelu Lukaku in August 2018 when he was playing for Manchester United in the English Premier League, but has since then reached new heights after moving to Italy to play for Inter Milan in Serie A.

JAY-Z can be credited with encouraging the transfer that’s resulted in Lukaku winning the 2020-21 Serie A title and picking up MVP for the season. In a new interview with Gazzetta dello Sport, Hov talked about having a hand in making his latest career move happen.

“I remember when we talked together about the possibility of joining Inter in the summer of 2019,” he recalled. “We discussed all the reasons why it would be the right decision for him. I’m not surprised in the slightest by Lukaku’s goals and the scudetto. Everything Romelu does has a purpose: he knows there’s always an objective in front of him and you need to do everything to achieve it. You can see he’s really attached to his roots.

“Romelu immediately spoke to me about his brother Jordan and his love for music, a sentiment which connects us. Then when he started speaking about his education, he told me about his father and his mother. He explained to me the love they showed him even in the most difficult moments of his life. His father was an ex-footballer and that’s where he got his passion for football, the flame that guides him every day.”

He added, “I knew that with such a solid base, at the end, Lukaku would have succeeded in every sporting and private challenge. He’s a very curious guy about life and the world. The important thing is he always asks himself the right question.”

Nine-to-five is how you survive, I ain’t tryna survive⁰I’m tryna live it to the limit and love it a lot pic.twitter.com/wuuC4NM3XZ

Romelu Lukaku also revealed his friendship with JAY-Z helped him become a winner through the hard work he showed him.

“Music is a way to keep myself connected with the difficulties I have gone through in my life,” he told Gazzetta dello Sport. “With all my experience. It’s very important, not just a hobby, but a part of me. My friendship with JAY-Z? He taught me how to stay on top, how to become a winner.”

He continued, “I remember when he said to me, ‘If you really think Inter are the step to take to win, do it.’ During my first year, my teammates and I came close to success, but in the last season we made it through hard work, patience, sweat and sacrifice. Just the way Jay had shown me.”

Romelu Lukaku is one of a number of European soccer stars currently signed to Roc Nation Sports, including Kevin De Bruyne, Marcus Rashford, Axel Witsel, Wilfried Zaha, Tyrone Mings and many others.