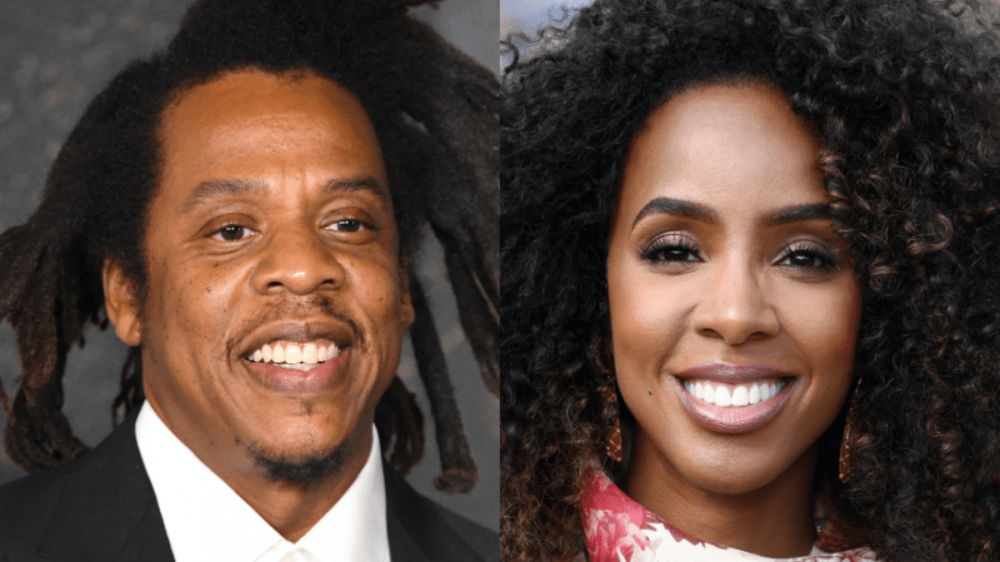 Kelly Rowland reunited with her father for the first time in 30 years in 2018, but not without some important advice from JAY-Z. During an appearance on the Today show with her father on Tuesday (March 15), the singer revealed exactly what Hov told her leading up to the milestone moment in her life.

“He said, ‘Love is all about risk. You gotta decide if you’re gonna jump,’” she recalled. “‘You gonna jump?’ That’s what he asked me: ‘Are you gonna jump?’”

Raised by her single mother after her father wasn’t ready for fatherhood, Kelly Rowland decided to reach out to her dad following the birth of her first son and the death of her mom in 2014.

“I had a wonderful mom who supported me and loved me, but the truth is, there was always a piece of me that was kinda missing,” she explained. “For 30 years, my dad was absent in my life. At that time, I think I still had these feeling of, ‘Oh my god, I have no parents,’ and it was like, ‘No, you do, you have one left.’”

She added, “I had to give my dad grace. As parents, we have to give our parents grace. It’s never too late. Forgiveness is always right there.”

.@KELLYROWLAND’s father, Christopher Lovett, joins us to share his side of what it was like rekindling their relationship. pic.twitter.com/r550yPXFli

A clip of JAY-Z and Kelly Rowland went viral in October when a surprised Hov reacted to seeing Rowland at a private screening of Netflix’s The Harder They Fall in Los Angeles. The video quickly became a meme, but Rowland didn’t see what all of the fuss was about.

“Some things I will never understand,” she responded to a fan on Instagram Live at the time. “Like, I see my big bro all the time, but I guess you guys never see what we see? I don’t know.”

Kelly Rowland was of course a member of Destiny’s Child alongside JAY-Z’s wife, Beyoncé, with their friendship likely blossoming from there.

Obsessed with this super cute moment from last night’s special screening of The Harder They Fall — Shawn 'Jay-Z' Carter (who is a producer) is headed inside but pulls a 180 as soon as he sees Kelly Rowland! That’s family right there. pic.twitter.com/QVrw1KHoZk