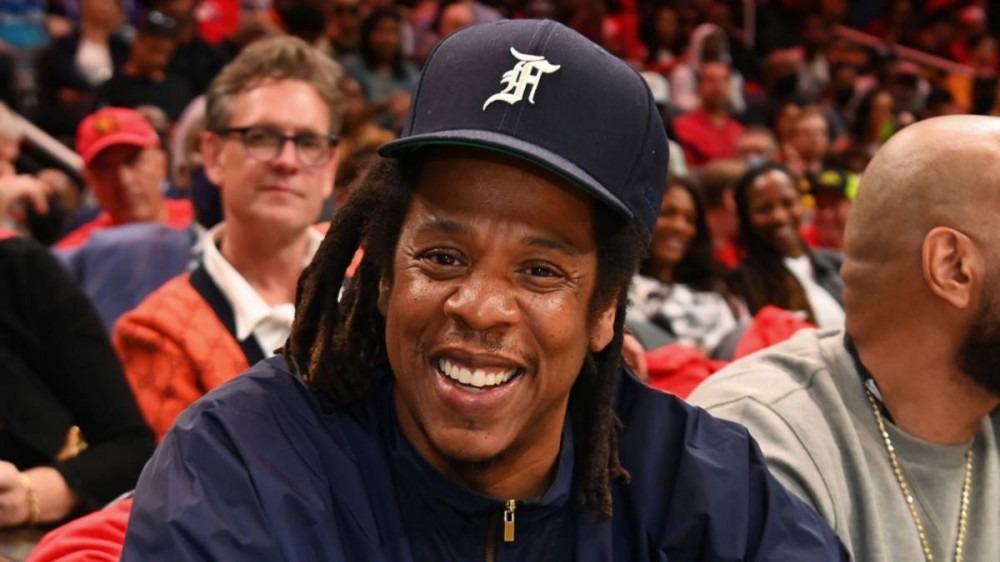 JAY-Z‘s Shawn Carter Foundation has changed the lives of many kids unable to afford a college education and one previous recipient was able to meet the man behind his success in a recent full circle moment.

Michael J. Payton posted a picture of himself alongside Hov on his Twitter and shouted out the Roc-A-Fella mogul and the SCF for helping him get through school, noting in turn it afforded him the opportunity to work directly with Jay.

“JAY-Z’s @ShawnCarterSF helped put me through undergrad at [San Francisco State University], where I studied TV broadcasting,” Payton wrote. “This year, I was blessed to interview Mr. Carter in my first ever TV documentary that I directed. Life man.”

Jay-Z’s @ShawnCarterSF helped put me through undergrad at @SFSU where I studied TV broadcasting. This year, I was blessed to interview Mr. Carter in my first ever TV documentary that I directed. Life man 🙏🏾#FullCircle #JayZ #RocNation pic.twitter.com/EKcYabMfQA

The Shawn Carter Foundation was founded in 2003 with the goal of providing those facing socio-economic hardships with the opportunity to afford an education at places of higher learning, and since has put hundreds of kids through college.

The About Love scholarship pledged $2 million to provide funding for students in the arts and creative fields at a select group of Historically Black Colleges and Universities (HBCUs).

“This opportunity is timely as our students come from many different socioeconomic backgrounds,” said Dr. Jack Thomas, the President of Central State University, in a statement. “These funds will have a tremendous impact on who we recruit and our students’ success as they move on to graduate and professional schools and into their careers.”

The foundation also just wrapped on its first ever Josh Dubin Fellowship program, which provided a select class of college students a “rigorous & experiential social justice program designed to provide eligible Shawn Carter Foundation scholars with the opportunity to get real world experience.”

Josh Dubin is the Ambassador of the Innocence Project, which in 2021 received a massive million dollar donation from Roc Nation’s social justice arm Team Roc.

To celebrate the end of the fellowship’s first class, Michael J. Payton was also recruited to make a cinematic going-away video for the attendees.

HipHopDX recently did a deep dive into JAY-Z’s creative process, which featured numerous clips of the rapper himself providing insight into his work, even speaking on his renowned gift for writing rhymes in his head.

“I don’t write lyrics down, I just listen to the track and then just go in there and I do it,” Hov explained in a clip. “It’s like a mumbling effect. In Rain Man, he was always mumbling all these numbers, rattling off these amazing numbers…He was like, I guess, an idiot savant in the movie with Dustin Hoffman. So I guess I’m an idiot savant as well.”