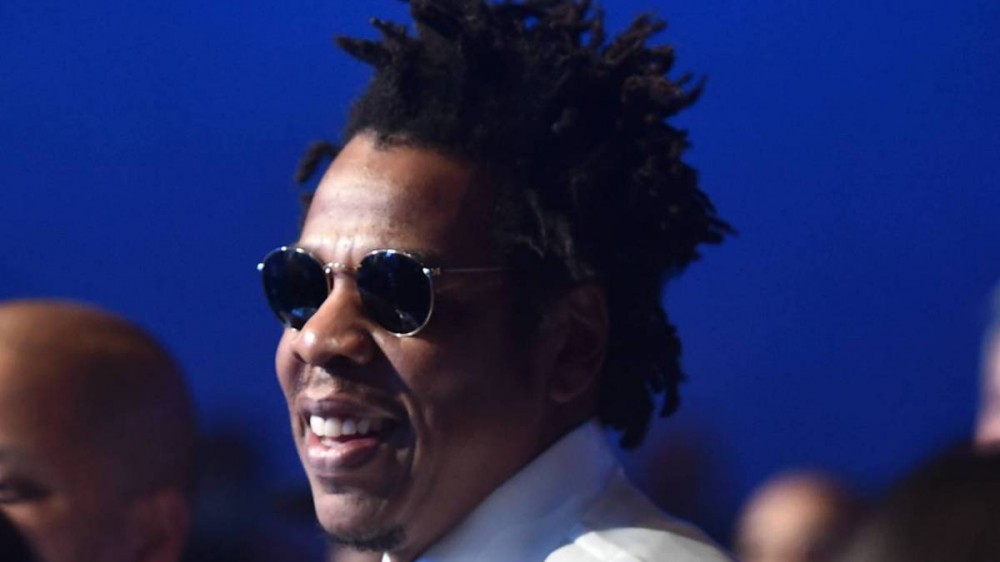 JAY-Z’s D’USSE Cognac is worth over $100 million and now, he’s using a rare bottle to give back to charity. Teaming up with Sotheby’s, Hov is auctioning off a Grande Champagne Cognac that was aged decades at one of France’s oldest Cognac houses.

The crystal diamond bottle shape is labeled No. 1 of 285 in the world’s existence. It’s even autographed by Jay himself and boasts an estimated auction value between $25,000 up to $75,000. The remaining bottles in the collection will be retailed at $10,000.

“When our Cellar Master, Michel Casavecchia, discovered the aged liquid at the Château de Cognac and explained how truly one of a kind it is, it was important to me to honor it by doing something that would celebrate its singularity,” Jay said in a statement. “Once that barrel is emptied, there’s no way the liquid can be recreated.”

He continued, “The whole process behind the 1969 Anniversaire collection reminded me why I got involved in the spirits industry in the first place–to create something that will stand the test of time. It means a lot that we’re finally able to share the D’Ussé 1969 Anniversaire Limited Edition with the rest of the world, and we’re proud to auction the first bottle in the collection with Sotheby’s to benefit the Shawn Carter Foundation.”

Bidding for the extravagant D’USSE bottle will begin at 9 a.m. ET on March 1. After the winner is announced on March 13, the money donated will benefit the Shawn Carter Foundation, which will be going toward young professionals and recent college graduates looking to launch their own business.

On Monday (February 22), Jay announced he would be selling off 50 percent of his Armand de Brignac company, which holds his lucrative Ace of Spades champagne line, to luxury goods giant LVMH.