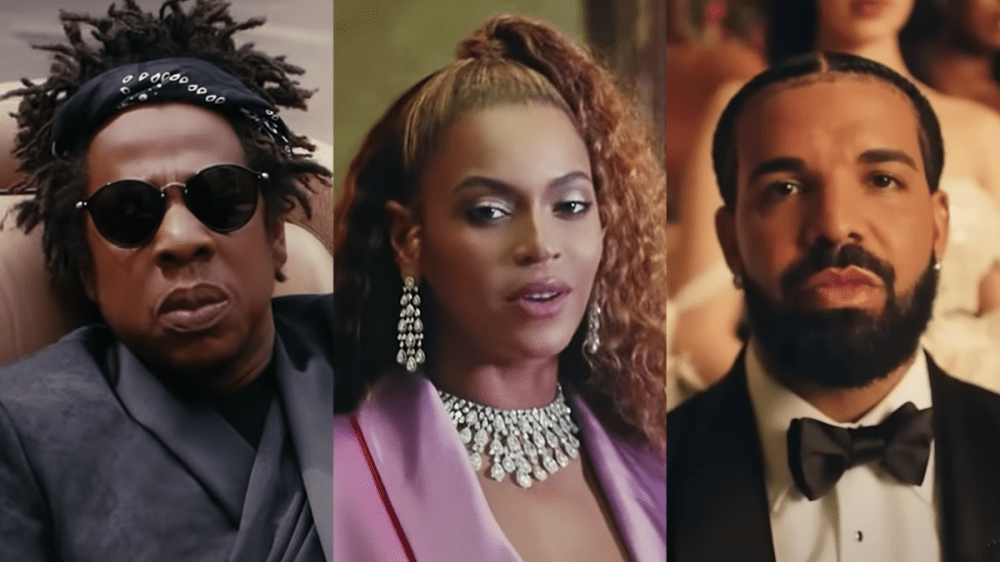 Los Angeles, CA – Beyoncé celebrated her 41st birthday in style with a belated (but no less star-studded) party over the weekend.

After making another trip around the sun on September 4, the pop superstar partied the night away at a private mansion in Bel-Air, California on Saturday (September 10), where she was joined by a host of famous friends.

In keeping with Bey’s dance floor-friendly Renaissance album, the disco-themed party brought out plenty of sparkly, ’70s-inspired outfits from A-List guests such as Drake, Offset, Kim Kardashian, Lizzo and, of course, her husband JAY-Z.

The Honestly, Nevermind hitmaker arrived wearing a shimmering burgundy-colored velour tracksuit, complete with freshly-laid braids. While sharing a few photos of the party on Instagram, Drake gave fans a close-up of his custom socks that read: “Beyoncé’s 41st Birthday Extravaganza.”

Offset, meanwhile, put forward a strong case for Outfit of the Night by channeling the King of Pop himself, Michael Jackson. The former Migos member was draped in a replica of MJ’s iconic sequin jacket, sachet and single white glove that he wore at the 1984 Grammy Awards.

“Shemona ‼️” he wrote on Instagram while flaunting his costume.

Beyoncé’s birthday bash comes just weeks after she threw a “secret” party in New York City to celebrate the release of her aforementioned Renaissance LP. Dubbed “Club Renaissance,” the event followed a similar disco-inspired Studio 54 theme and was attended by A-listers such as Kendrick Lamar, Leonardo DiCaprio and Tyler Perry.

Questlove, who was also on the guest list, gushed over the party on Twitter the following day. “Don’t even know if I’m allowed to say it but I literally watched an entire club LOSE IT,” he wrote. “Renaissance played from start to finish 3 times. It’s creator more hyped seeing the culmination of ALOT of hard work. I mean maybe I had the Low End Theory memorized by days end. But man.”

He added: “I never seen nothin like this. Like I dunno if I even want her to tour this jawn or throw an immaculate dance a thon in which people will just perform the lp for her.”

Childish Gambino, on the other hand, woke up to find his rather revealing outfit being roasted by Chris Brown. “I can hear the tambourines when he walk,” the R&B hitmaker commented on a post from the Instagram account, Fit Ain’t Nothing, that sparked the flood of jokes.

Check out more photos from Beyoncé’s 41st birthday bash below.

A post shared by Not Beyoncé or JAY-Z (@jayoncecarteriv)