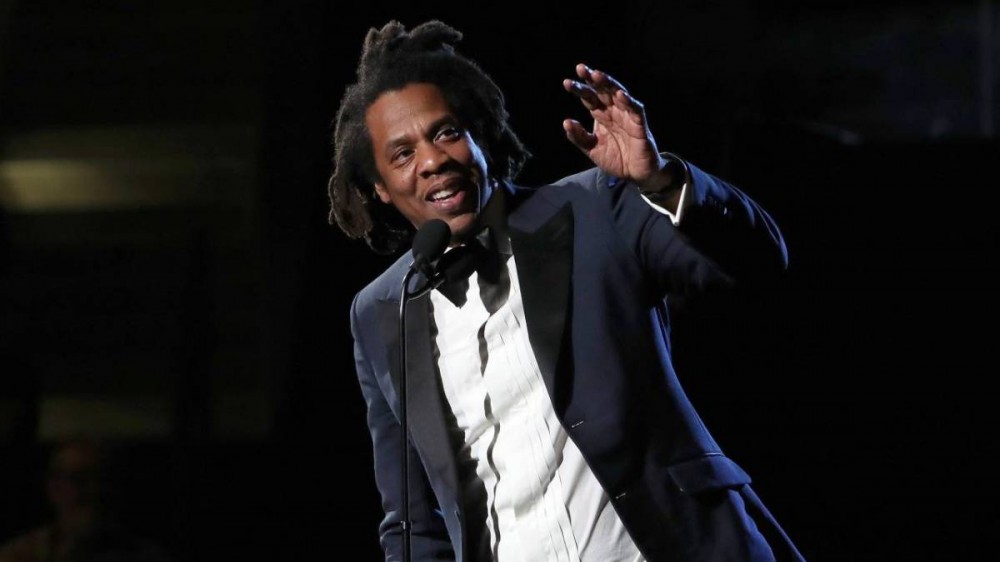 Grand opening, grand closing. JAY-Z’s return to Instagram came and went on Thursday (November 4) when he deleted his IG account after accumulating over two million followers in just over a day.

Hov’s short-lived return to the ‘Gram looked to be strictly for promotional purposes for his latest film in Netflix’s The Harder They Fall. Jay is on board as a co-producer of the western film and posted the movie’s poster to his Instagram on Tuesday (November 2).

JAY-Z contributed a pair of tracks to the film’s soundtrack which saw him trade bars with Jadakiss and Conway The Machine to run the Empire State’s version of the triangle offense on “King Kong Riddim.” He also reunited with Kid Cudi for “Guns Go Bang.”

.@KidCudi and JAY-Z's #GunsGoBang from the Motion Picture Soundtrack #TheHarderTheyFall has been nominated for Best Original Song at the Hollywood Music in Media Awards. pic.twitter.com/ufIWzRftkL

The film’s plot follows outlaw Nat Love (Jonathan Majors) and his gang as he looks to take out Rufus Buck (Idris Elba), a ruthless crime boss who recently secured his release from prison.

Jay was only following one person on Instagram and, of course, it was his wife Beyoncé. The Brooklyn billionaire previously joined IG for a brief stint in 2015 under the handle @hovsince96 where he wished Michael Jackson a happy birthday and deactivated.

6 years ago JAY-Z created an Instagram account just to wish Michael Jackson a happy birthday, then he deactivated 12 hours later.

Maybe it's different this time. pic.twitter.com/w81KY3jFKG

It’s a busy fourth quarter of 2021 for JAY-Z, who was inducted into the Rock and Roll Hall-of-Fame over the weekend. During his acceptance speech, he even offered up an olive branch to his Roc-A-Fella Records partner Dame Dash.

“We was like, we gonna create our own company, you know?” he said. “That’s Hip Hop. And we created this company called Roc-A-Fella Records. Shout out to Dame [Dash]; I know we don’t see eye to eye, but I can never erase your accomplishments, and I appreciate you and thank you for that.”