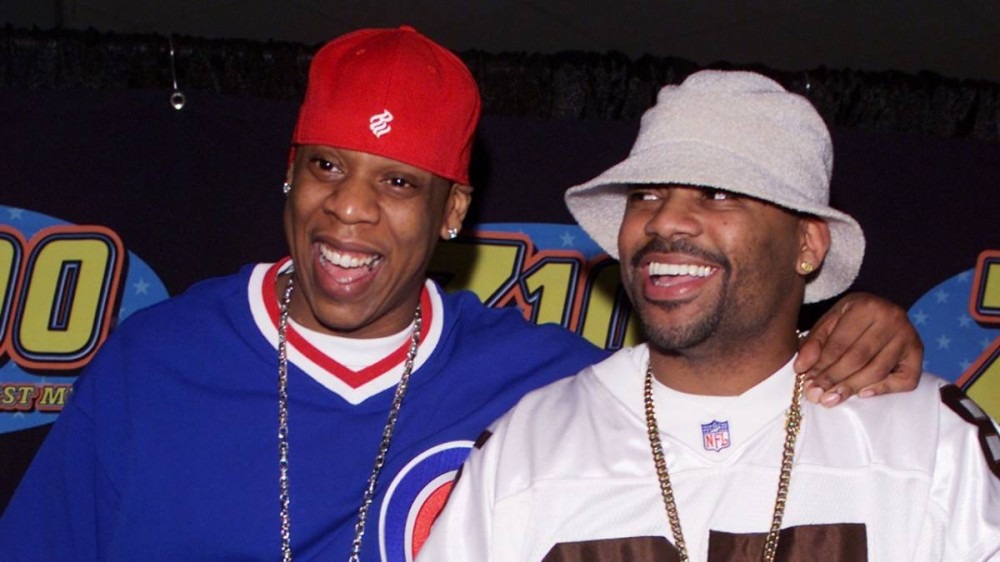 JAY-Z and Damon Dash might not see eye-to-eye on things these days, but they’re willing to work it out. According to court docs viewed by Complex, Jay’s attorney Alex Spiro revealed at Tuesday’s (March 15) Manhattan federal court hearing that the Roc-A-Fella co-founders are in settlement talks to resolve their lawsuit.

Hov sued Dame in June 2021 after the former Roc executive tried to sell his ownership stake in Reasonable Doubt as an NFT without proper permission. A district judge put an end to the NFT sale attempt by Dame Dash last year when the courts blocked the transaction.

“[Both sides are] in the process of meeting and conferring to determine whether they can reach a settlement agreement that would resolve this case,” the docs reportedly read based on Spiro’s testimony from Tuesday’s hearing.

Damon Dash responded by countersuing Roc-A-Fella and Hov seeking $1 million in damages claiming he was trying to sell his one-third stake of Roc-A-Fella altogether rather than the album.

According to The Hollywood Reporter, the suit says JAY-Z transferred streaming rights to the album to S. Carter Enterprises LLC without authorization from Roc-A-Fella.

“From my perspective, it feels like this was all done to devalue this asset,” Dame told DX in an interview. “I just don’t understand why. What’s odd is that they knew I was only trying to sell one-third, but they’re trying to say I tried to sell the whole thing. But we all know that that’s not the case, so why do they keep saying it? The question is, why is it such a big deal? Why is everyone so scared for me to sell my one-third?”

If no settlement is reached, Complex reports via Spiro that another motion will be filed on behalf of JAY-Z against his former partner to ban him from selling a portion of the album in any capacity.