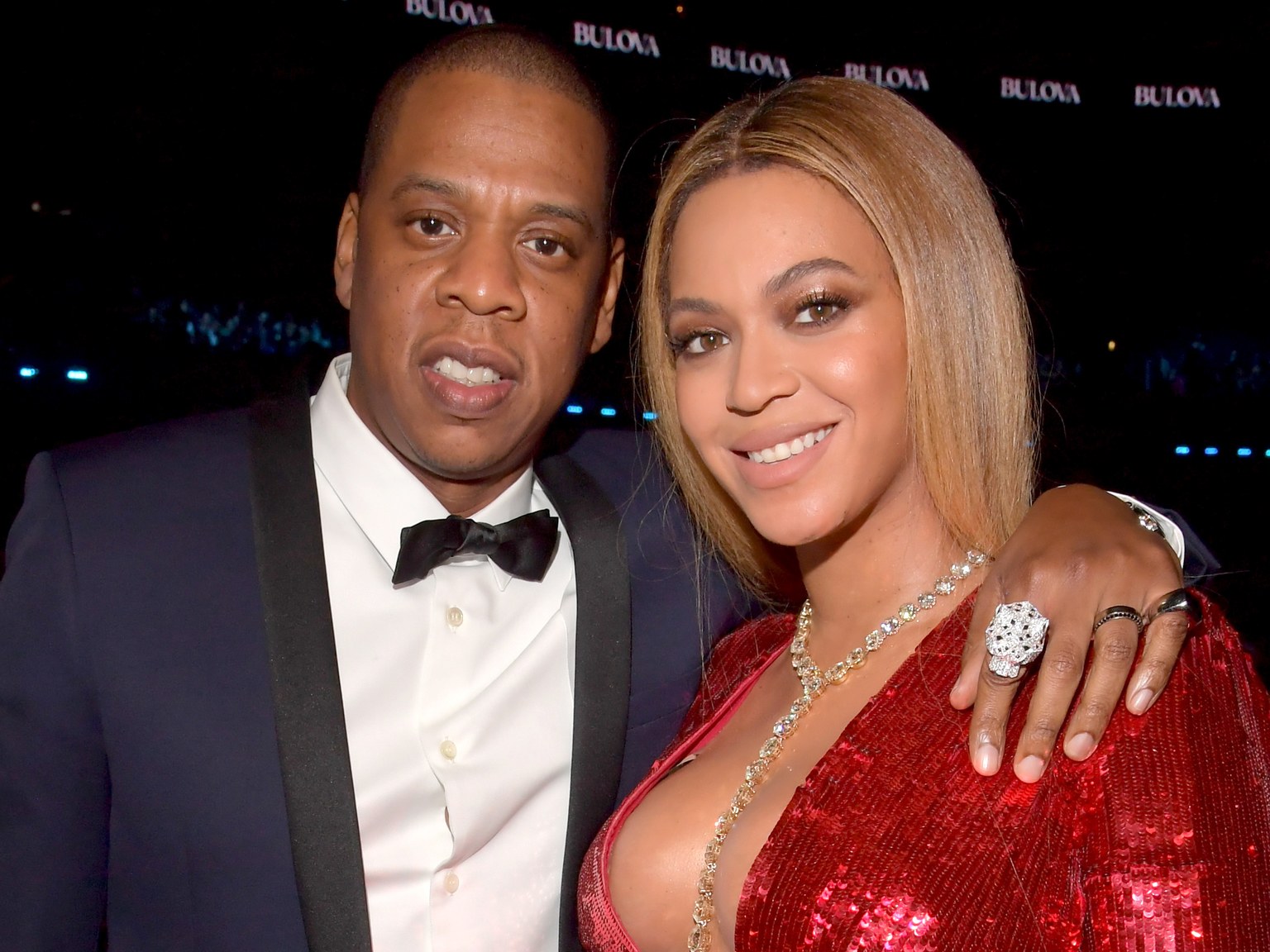 “Empire State of Mind,” Jay-Z has officially left the state of New York.

Jay-Z confirmed in an ongoing lawsuit with photographer Jonathan Mannion, that he is now an official resident of California and has no plans to move.  Preferring to settle out west with the Icon, queen Beyoncé and their three children, Blue Ivy, Sir, and Rumi.

Mannion, who shot the cover for Hov’s epic 1996 debut album Reasonable Doubt, is being sued by the Brooklyn native for using his name, image, and likeness without permission.

They may have left the empire state but according to reports, back in September of 2017 Jay-Z and Beyoncé dropped a colossal $26 million on a seven-bedroom, seven and a half bathroom home in East Hampton, New York.

The same year, the billioniare couple purchased a Bel Air, California mansion for a whopping $88 million. The Bel-Air estate is now the family’s primary residence.

They also own a former church/ mansion in New Orleans, which recently caught on fire. Not to mention they have a 25,000 square-foot mansion in Beyoncé’s home town of Houston.

Despite moving to the West Coast, Jigga still maintains a footprint in his home state of New York.  In 2017, Jay and Beyoncé dropped 26-million-dollars on mansion in East Hampton.