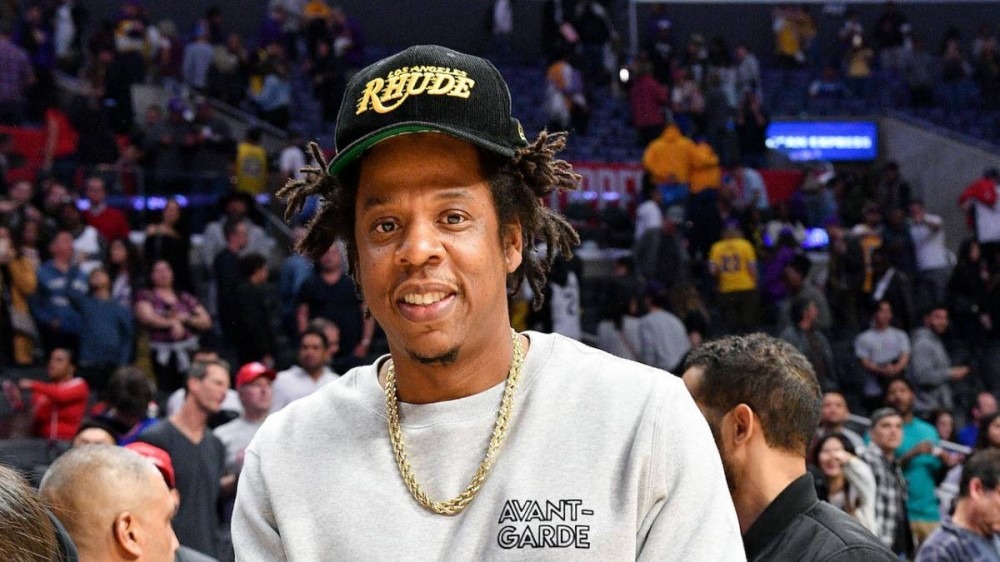 JAY-Z has reportedly added even more wealth to his net worth.

On Friday (April 30), Hov’s drawn out deal to sell the digital streaming platform TIDAL to Square and Twitter CEO Jack Dorsey was completed, according to TMZ.

Dorsey had announced his plans to buy a majority stake in the popular streaming platform in March and after Friday’s deal, he officially fulfilled his wish. As for Hov, the sale adds another $350 million to his bank account, flipping an investment he made in 2015 when he purchased the then-fledging platform for $56 million.

“Jack is one of the greatest minds of our times, and our many discussions about TIDAL’s endless possibilities have made me even more inspired about its future,” JAY-Z tweeted on March 4. “This shared vision makes me even more excited to join the Square board. This partnership will be a game-changer for many. I look forward to all this new chapter has to offer!”

This partnership will be a game-changer for many. I look forward to all this new chapter has to offer!

By purchasing the shares for $350 million, Square gets 80 percent ownership of TIDAL and licensing deals with major record labels. All the artists/owners who saw their valuations rise when the deal was announced will remain with the company.

Counting money up is a Hov staple and in 2021, he’s announced new deals and partnerships starting with the sale of half of his Aces of Spades champagne line to LVMH and the aforementioned TIDAL deal with Square.

On the recently released “Sorry Not Sorry” from DJ Khaled’s Khaled Khaled album, the Hip Hop mogul is too busy counting all the various B’s he’s accumulated, whether they be billions of dollars or Beyoncé.

Watch the “Sorry Not Sorry” video below.