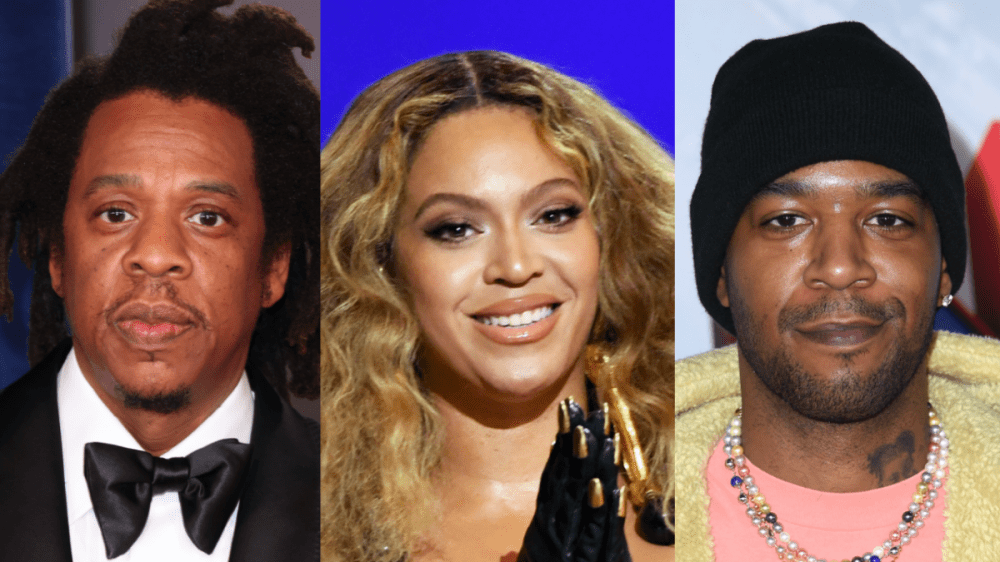 JAY-Z and Beyoncé are a step closer to going head-to-head for the same award at the 2022 Oscars.

On Tuesday (December 21), the Academy revealed the shortlists for 10 categories at the 94th Academy Awards, including the 15 songs in contention for Best Original Song. JAY-Z appears through his Kid Cudi collaboration “Guns Go Bang” for The Harder They Fall, while Beyoncé makes the list with “Be Alive” for King Richard.

If both Hov and Bey end up in the final category, they’ll make history as the first couple to compete for the same award at the Oscars. Beyoncé was previously shortlisted for the award in 2020 with “Spirit” for The Lion King.

Kid Cudi makes it onto the shortlist with not one, but two songs. As well as “Guns Go Bang,” his Ariana Grande collaboration “Just Look Up” gets a major look for Don’t Look Up. Cudi also stars in the movie alongside the likes of Leonardo DiCaprio, Jennifer Lawrence and Jonah Hill.

Elsewhere on the list, H.E.R.’s “Automatic” is named from Halle Berry’s Bruised soundtrack. She previously won Best Original Song at the 2021 ceremony for “Fight for You” from Judas and the Black Messiah.

Jennifer Hudson is also nominated for “Here I Am (Singing My Way Home)” from the Aretha Franklin biopic, Respect.

The nominations will be announced on February 8, with the winner revealed on March 27 at the Dolby Theatre Hollywood in Los Angeles.

JAY-Z and Kid Cudi’s “Guns Go Bang” almost never made it into The Harder They Fall at all, with an unnamed Elvis Presley song previously set to play over a different opening sequence.

“We were making sure that the story we were discussing and telling in our heads manifested itself on a screen,” JAY-Z explained via Yahoo. “I had the song, and Jeymes put strings on it. I was like, ‘I got it, and just told this whole story of the film in 12 bars.’”

He continued, “When you’re listening to it for the first time, you’re not looking for clues. It’s when you hear it back and you’re like, ‘Oh wow, you just told me the whole plot of the movie.’”