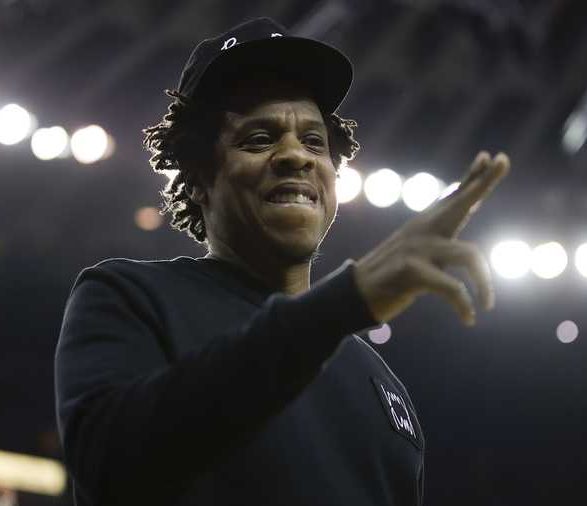 Jay-Z has just closed a six-year-long legal battle with Parlux, the perfume company that claimed he had stepped out on contractual obligations to promote his now-defunct fragrance.

“The record is clear: Parlux sold licensed products after July 31, 2015, but failed to pay royalties on those sales,” Justice John Higgitt wrote.

Alex Spiro, who represented Jay-Z, said that his client never wanted the product to fail, had a year’s time to make up for the appearances, and was never mandated to show up to the product’s launch event.

Parlux first sued Jay-Z in January of 2016. They claimed that Hov breached his contract and cost the company millions by not showing up to promotional events to promote the “Gold Jay-Z” cologne.