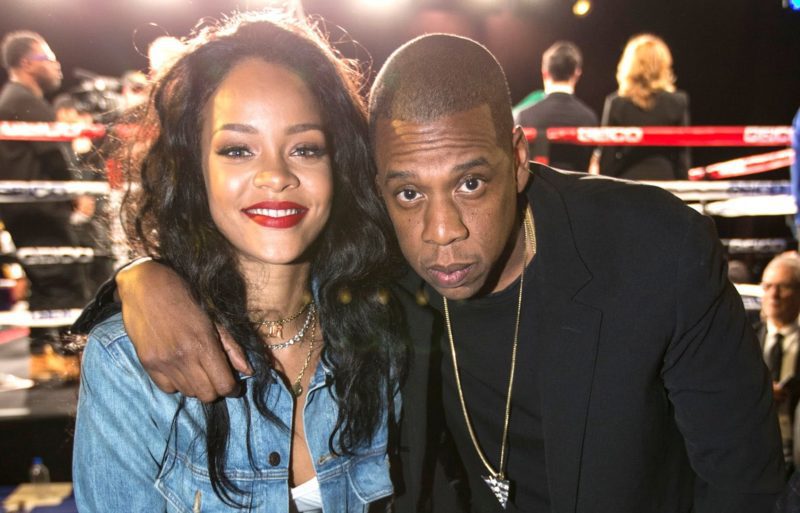 JAY-Z is giving flowers to his global star Rihanna ahead of her performance at the Superbowl 56 Halftime Show.

Hov recognized the billionaire entrepreneur for her successful career and how far she’s come calling her “a generational talent and woman of humble beginnings who has surpassed expectations at every turn.”

The “Love on the Brain” artist took to social media to reveal the news Sunday.

The NFL also confirmed it on their Twitter account.  The news comes after rumors allege that Taylor Swift was going to take the gig, only to turn it down to focus on re-recording her back catalog.

Roc Nation will be the executive producers for Rih Rih’s performance, in partnership with Apple Music and the NFL. Superbowl 56 is set to take place on February 12, 2023  in Glendale, Arizona.

Who do you think Rihanna is going to bring out on stage with her?